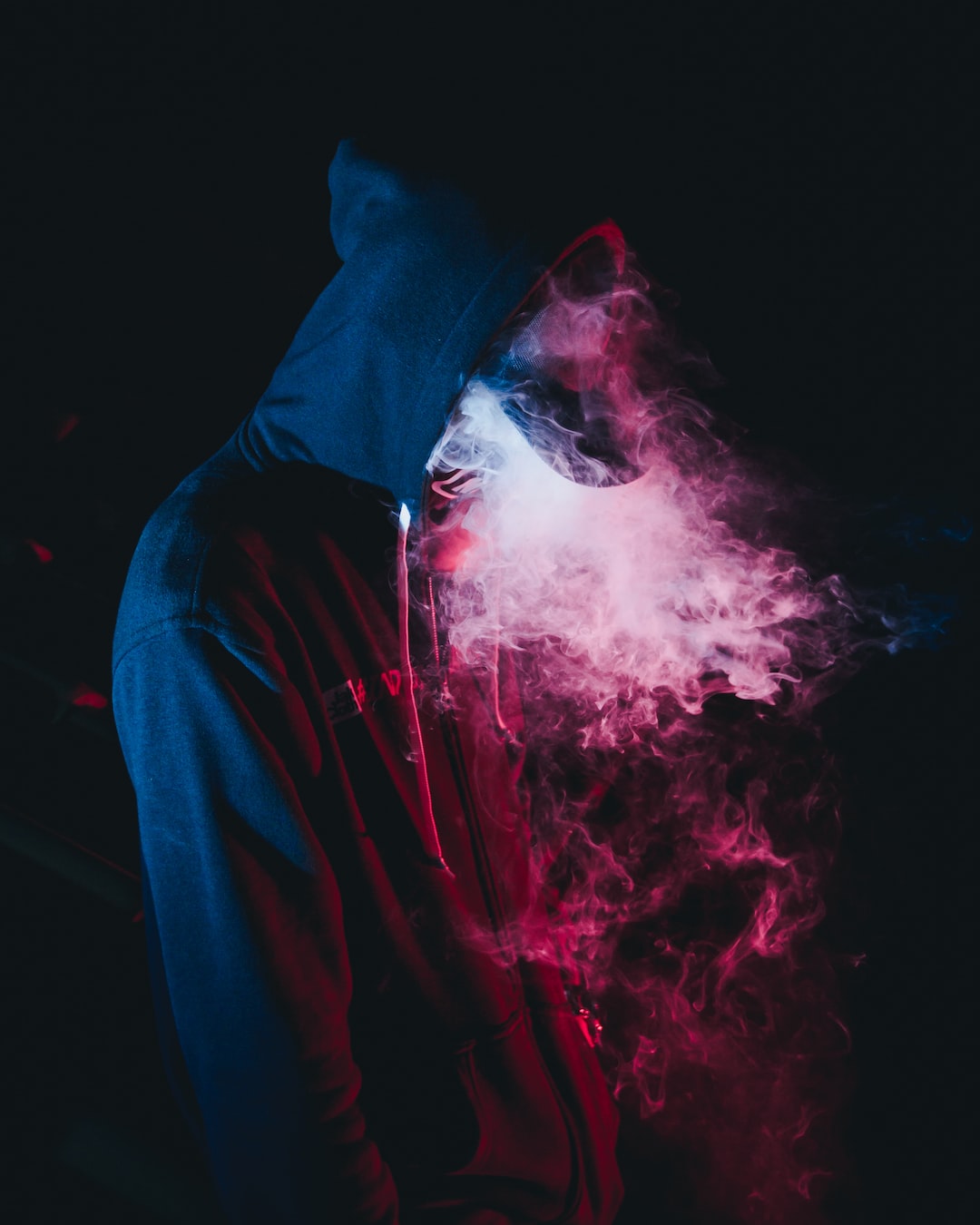 With Halloween just around the corner, we’re sure to see goblins and ghouls roaming around. While October is the month for creepy crawlies and things from our nightmares, there’s one spooky thing I want to talk about: ghosts. I’m not talking your run of-the-mill white sheet ghost who runs around and says boo. I’m talking about the ones that don’t call or text back.

For those of you who don’t know, “ghosting” is when someone suddenly cuts off all communication with another person. Usually this person is someone interested in them.

It’s not some bizarre phenomenon that rarely happens. A majority of us have either experienced it, known someone who has or has, well, done it ourselves.

When my friends and I are talking about our dating lives during our usual “tea” parties, we either say: “I wasn’t feeling it so I ghosted,” or “I thought it was going well but they ghosted.”

Just the other day a friend of mine was telling me how some guy she was talking to tried ghosting her. I say tried because after a couple days he texted her, telling her how he was trying to ghost but thought that was an immature move and decided to be honest with her. Now, if I’m being real, if someone came out and told me they weren’t interested point blank, I would’ve gone full ghost.

I’m not the greatest when it comes to dating; I’m somewhat of a serial ghoster. Every now and again I go on more than one date, but sooner or later I ghost. My friends are always making fun of how quickly I move on and start talking to someone else.

You would think that as a communication major, I would communicate my feelings and let the other person know I wasn’t interested.

For me it’s just easier to stop talking to someone I haven’t quite developed a connection with. I also don’t think it’s worth going through an uncomfortable talk with someone I hardly know.

However, my most recent ghosting experience had me on the receiving end for the first time. We’d hung out a couple of times and while they were ok, I thought I’d give it one more chance. We made plans to get together again but after a couple days he stopped texting all of a sudden and even went so far as to kill our snap streak. First of all, the audacity. Second, does he not know how good he had it?

After a few minutes of wallowing in self-pity, I pulled myself together and moved on. While this was my first time being ghosted and it kind of sucked, I’m a creature of habit. I know that I still have plenty of ghosting days ahead of me.