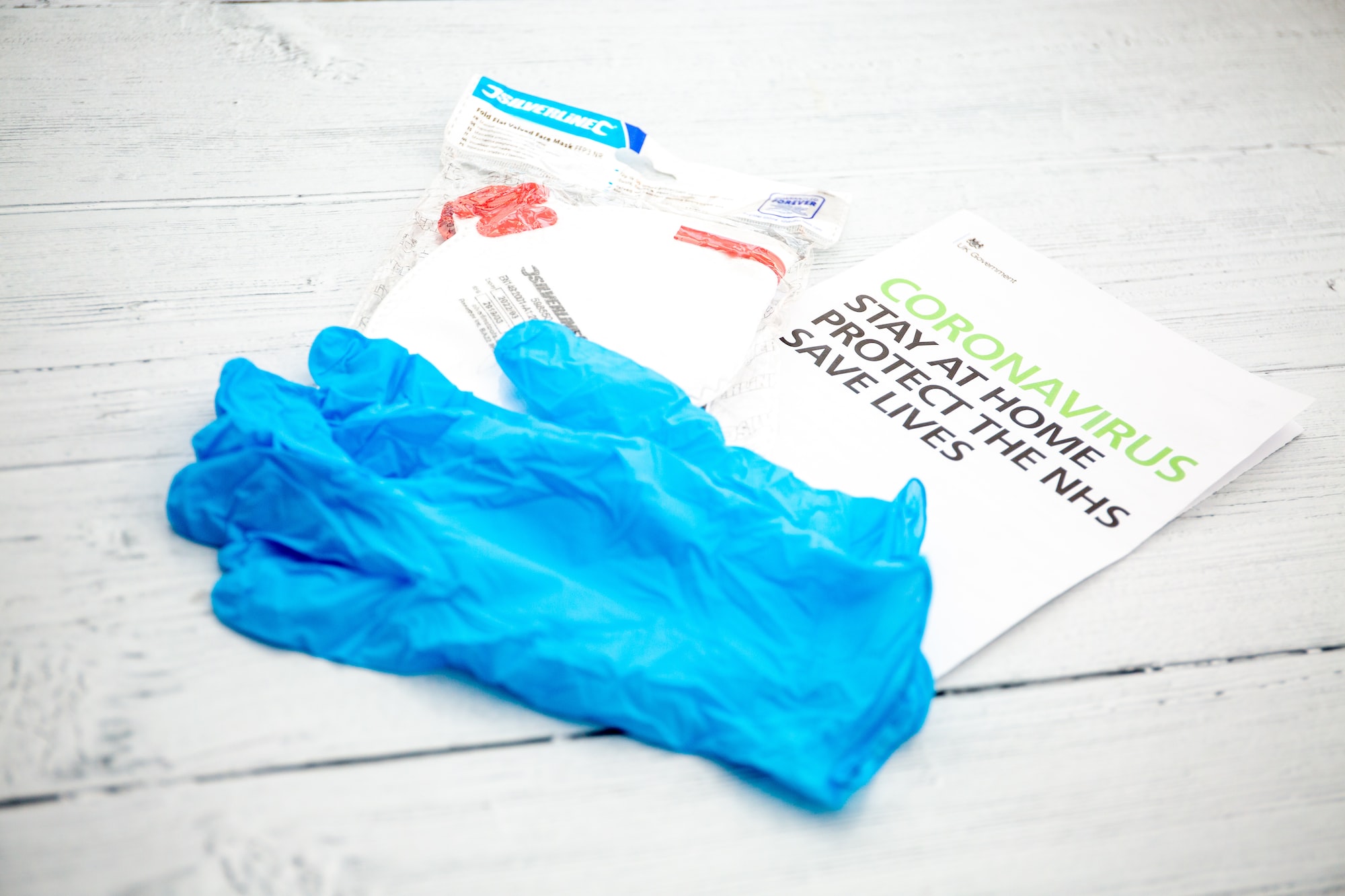 Newman University is set to receive more than $3.5 million in federal money as part of the CARES Act, the third phase of the federal government response to the COVID-19 pandemic, Interim President Teresa Hall Bartels said.

“It sounds like a lot, but it doesn’t go very far,” Bartels said.

Bartels said that the grants were awarded to most universities in the United States, with amounts determined by student need. One grant is for students impacted by COVID-19, the other for institutional changes due to the virus.

“Well, one could argue that every student has been impacted by COVID-19,” Bartels said. “Students will need to apply to receive those funds and Newman will have a year, once we accept the funds, to disperse the money.”

Myra Pfannenstiel, Directector of Financial Aid, is leading the committee to determine eligibility of affected students and the best way to distribute the grant, Bartels said.

The second grant’s requirements are still being worked out on the federal level.

“We have spent funds on technology in order to move classes online, so I know we’re qualifying,” Bartels said.

The majority of the funding comes from a $2.8 million Payroll Protection Loan, to be spent on payroll, employee health care benefits, debt obligations, utilities and rent, she said.

“It is entirely forgivable if we spend that money in the next eight weeks,” Bartels said. “Even if we don’t spend all of it, it’s only a 1% interest rate. So it was a very good cash influx for Newman, which will help offset the loss of revenue we’re experiencing.”

Bartels said in addition to losing money from room and board refunds, Newman has also lost  revenue from athletic events and facility rentals to external groups that didn’t happen.

“We’re grateful, and I’ve expressed our gratitude to our senators and congressmen for their support,” she said. “We’re also doing some additional outreach to alumni and donors, and some of them have contacted me to see what they can do to be helpful.”

Bartels said the Payroll Protection Loan has been especially important in planning for the next school year.

“Everything is so uncertain for next year. It allows us to keep people employed while we figure out what the fall is going to look like, and hopefully we’ll be able to continue everything as planned,” she said.

Why finding the silver lining is more important than ever