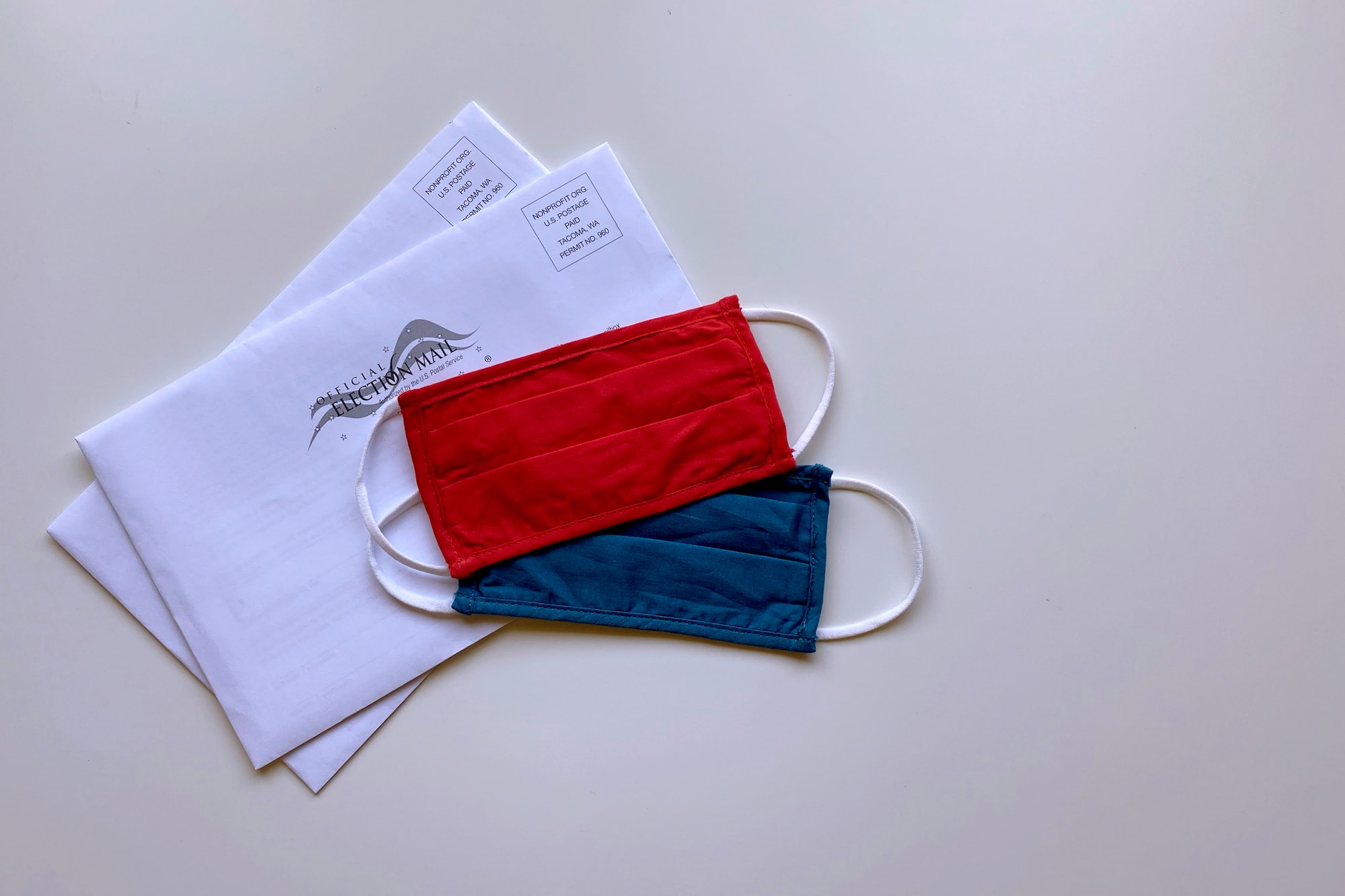 Some NU students prepare to vote for the first time

For many Newman students, the upcoming presidential election will be the first time they are able to vote.

And when Newman students head to the polls on Tuesday, they’ll take with them a wide variety of political perspectives.

Junior Carolina Mariscal has experience voting in general elections, but this will be the first time she participates in a presidential election. Mariscal said she votes not just for herself, but also for her family.

“Not many people in my family have this right since they immigrated here from Mexico, so I have to use my voice to not only represent myself but others that I know,” she said.

Which candidate will Mariscal vote for? Her answer was that she does not endorse President Donald Trump.

Junior Ashley Lindstrom also said this will be the first time she votes in a presidential election. Lindstrom deeply believes that voting represents the voice of the people, she said. Lindstrom will cast her vote so that “someone who shouldn’t be in office isn’t in office.”

Lindstrom said she also believes in the importance of voting because “if you don’t vote, they don’t account for that… It’s even worse if a lot of people don’t vote because then you can’t control what happens.”

Sophomore Alyssa Pham urges college-age people to reject the notion that their votes don’t matter and to recognize the power of their generation.

“By voting, you’re telling the electoral college who you want them to vote for,” she said. “If you don’t vote then they don’t know what the people want.”

Pham said she will be casting her vote for the first time this year.

“I think it’s important to vote in every election but especially this one because times are changing,” she said.

Junior Julia Elson was not able to vote in the 2016 presidential election because she was attending school in Lawrence, Kansas and didn’t request a mail-in ballot in time. She said she plans to participate in this election and is confident in her vote.

“I’m voting because I know exactly who I want in office, and I know what policies I am for,” she said.

Elson said she believes all elections are important.

“I would say 2016’s election was just as important. I vote so that my voice is heard,” she said.

Vasilescu wants to remind the Newman community that Bernie Sanders could still be written in on the ballot.

“It’s not very radical to say health care should be a human right, and students are graduating with an absurd amount of debt…He really isn't that radical,” Vasilescu said. “It all comes down to perspective.”