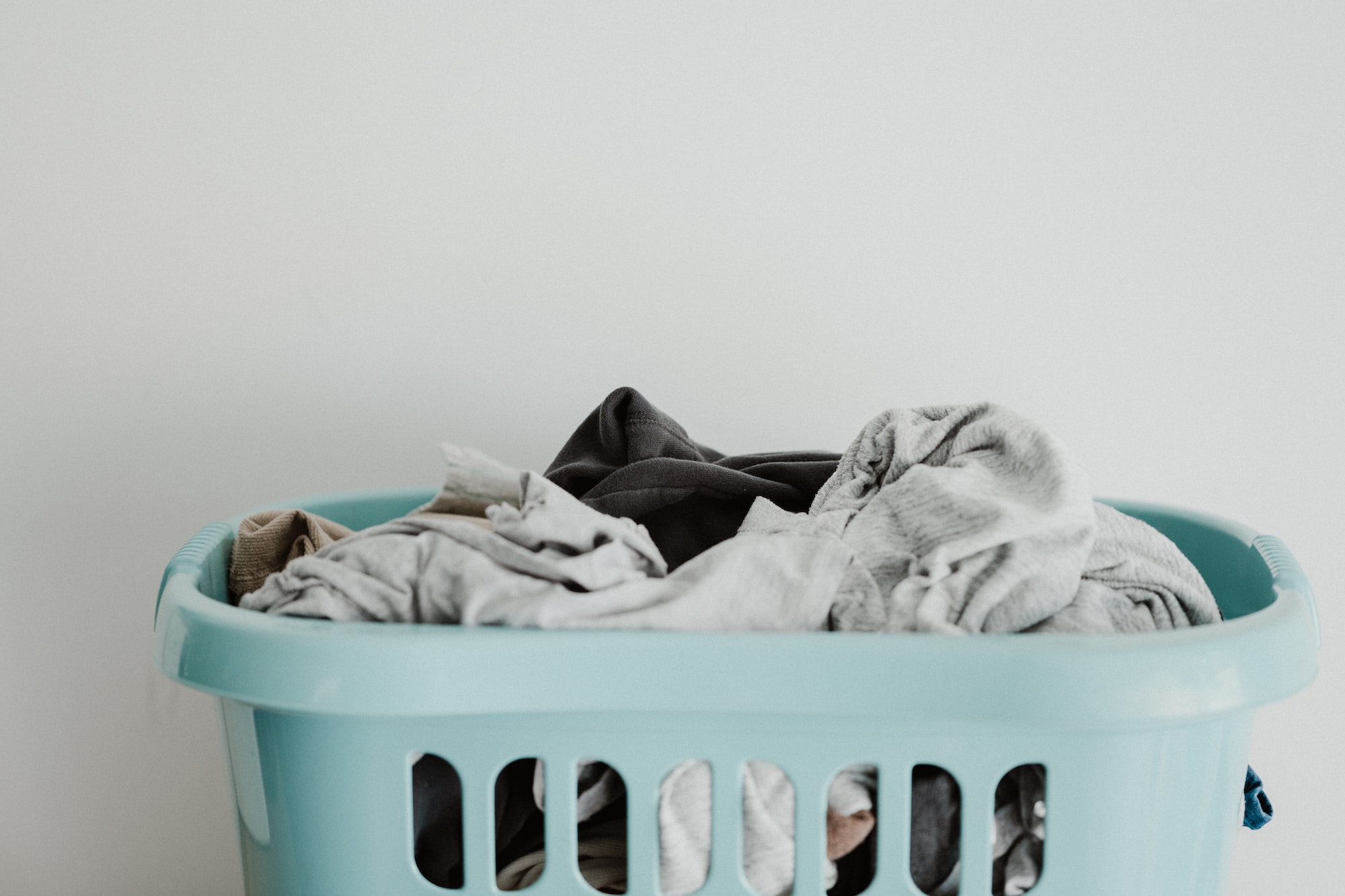 For nearly four years now, I have been suggesting that the dorms get free laundry. And each year, I get almost the same answer: “Yeah, we are working on it,” or “We should have it ready by next year.”

So every year, I come back thinking maybe somebody will have taken action on the situation, but as you can probably assume, it is never ready by the next year.

Students pay nearly $40,000 every year in tuition at Newman University. I wouldn’t be shocked if they pay about a tenth of that amount doing laundry.

It isn’t even so much that it costs to do laundry, although it is annoying to have to pay to have clean clothes. It’s the fact that you have to dry your clothes three times before they’re actually dry. If the university is going to make us pay to wash and dry our clothes, then it could at least make sure that the equipment does its job correctly on the first attempt.

Speaking from an athlete’s perspective, this process gets very irritating for a couple of reasons. First, we generally have double the amount of dirty laundry than a non-athlete, so our loads are usually bigger. One basketful of clothes should not take a whole roll of quarters and five hours to do. But guess what? It does. Oftentimes I find myself splitting one load into three different ones just so the washers and dryers can attempt to do their job. This creates another issue: Sometimes I am going to practice or weights with wet clothes because the dryers cannot keep up with the large loads that we athletes are putting in.

Another problem that I have with paying for laundry is that getting quarters is just a hassle. In most environments where there is a washer and dryer that needs quarters to operate, there is a coin dispenser. But not at Newman University. Instead, students have a time frame of one hour once a week, sometimes once every two weeks, to get quarters in the lobby from a residence assistant. I hope that your schedule correlates with theirs, or it looks like you’re out of luck for clean clothes for the week.

I have become so irritated with the washing and drying machines here that I have taken all of my laundry down the street to a laundromat for the last couple of years, along with other people I know. This just takes a lot of time, and it’s frustrating moving clothes in and out of the car. When I pay so much to live in the dorms, I expect that I can do a load of laundry quickly and easily without it being so frustrating.