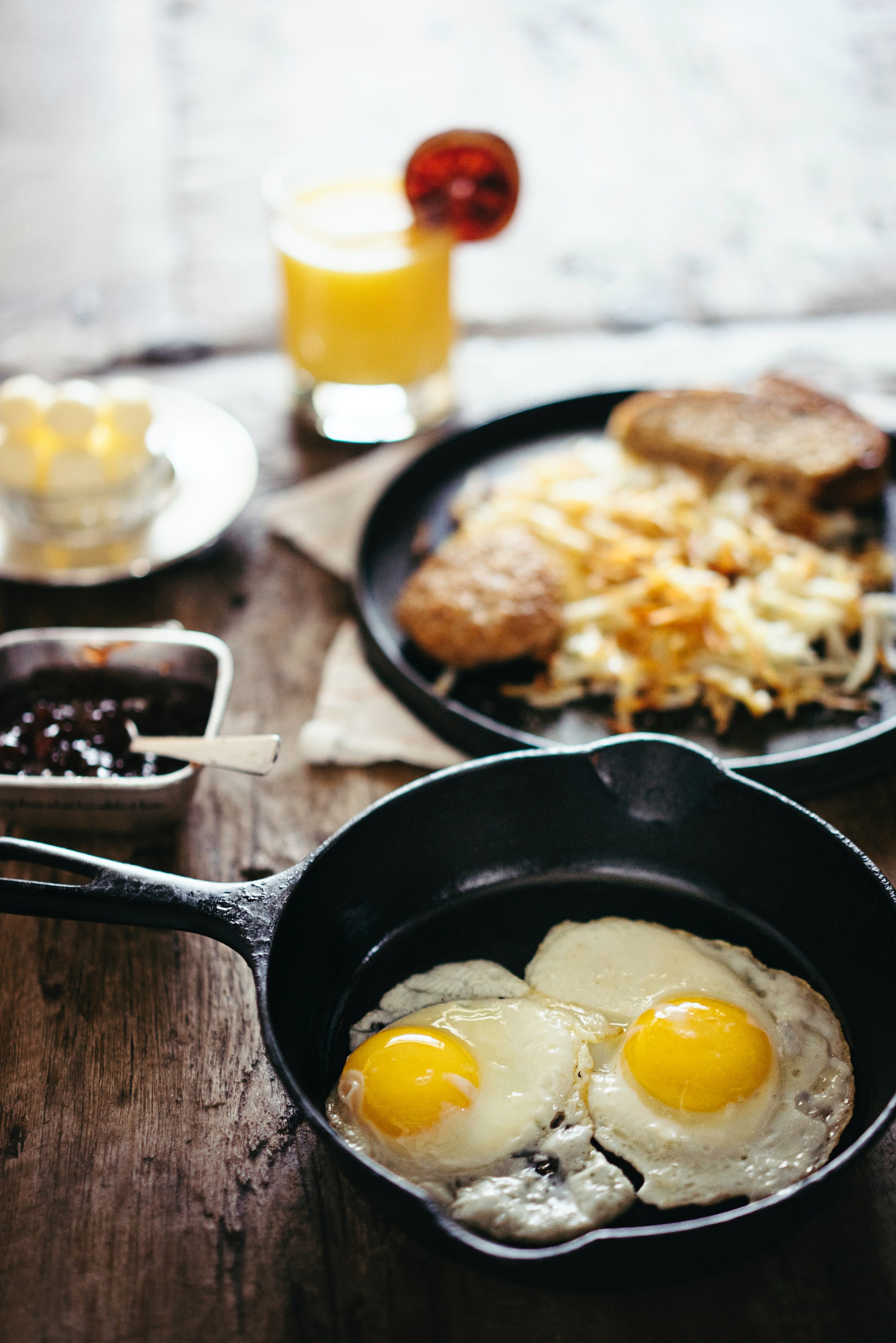 CAB is hosting an event. Breakfast and Bingo is its name-o

Campus Activities Board will put on one last special event before the end of the fall semester.

Breakfast and Bingo is back and will happen from 8 to 10 p.m. Sunday in the Dugan Conference Center. Students are invited to get breakfast while playing in three rounds of Bingo for a chance to win prizes.

CAB decided to hold Breakfast and Bingo on a Sunday this year in an attempt to avoid conflicting with finals.

The event will be hosted by Mai Dao, chair of CAB, and Kelly Mai, public relations officer for CAB. The food will be supplied by Great Western Dining.

“Something I’m excited about for Breakfast and Bingo this year is that there will be mystery prizes in addition to the announced prizes,” Dao said.

CAB had initially considered having a “white elephant” event but scratched the idea so that it could afford better Bingo prizes.

“People can be looking forward to a TV, Airbnb credits, restaurant credits, a home projector, and those sorts of prizes,” said Director of Student Life Chris Mershon.

There will be three “big” rounds of Bingo that offer a chance to win those four prizes. There will be regular Bingo rounds in between where students will have the opportunity to unwrap mystery presents selected by CAB.

“I think students enjoy Breakfast and Bingo because firstly, they are getting free food,” Dao said. “Secondly, they have the opportunity to win prizes without a cost. Also, it’s a nice and simple event to just wrap up the semester without much effort put in to participate.”

Last year’s Breakfast and Bingo had been moved to Zoom due to Covid-19. There was a decent turnout for the event, said Dao, but nothing like Newman has had prior pandemic.

At the Zoom event, CAB offered only three Bingo prizes. In previous years CAB had handed out up to 12 large gift baskets featuring AirPods, a pancake supply set, “a night of board games” basket, and many more themed gifts.

CAB is looking to make things fresh this year by having mystery prizes.

“The last Breakfast and Bingo was a great turnout but only five people had the opportunity to claim a prize,” Dao said. “This year, Campus Activities Board wants to reward more individuals than last year.”