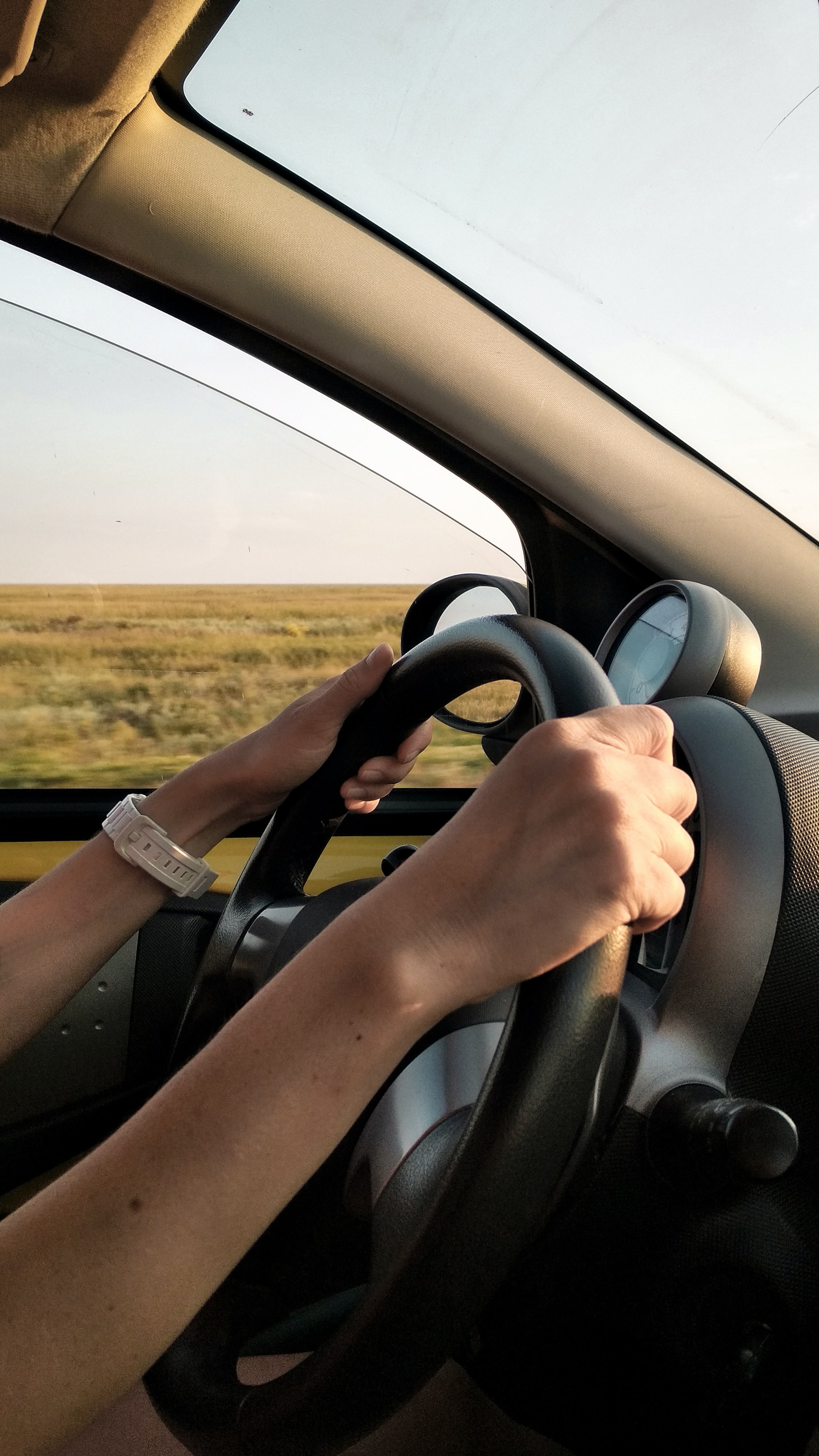 I think it's time we talked about bad driving again

It takes a lot to surprise me these days. I’ve lived through a pandemic, two questionable years as a baseball manager, and I was brought into this world with an absolute wild card for a twin brother. Despite those resume-building points, what still manages to surprise me on a near-daily basis is most people’s complete inability to drive. I get in the car knowing that I am going to have to drive like everyone else is out to get me because honestly, it feels like they are.

We need to stop the dangerous influx of dangerous drivers and take care of the ones already on the road. But how do we take on that mammoth task? First, we have to look at what causes such a lack of automotive prowess. My best guess is that the government does such a terrible job in ensuring that drivers are properly educated. Sure, everyone has to pass that terrible test sitting in the stuffy DMV with the oh-so-wonderful government workers, but I don’t think a passing grade should mean you get the keys.

I surely am not comfortable with Bethany, who just turned 15 years old and got her restricted license, having full rein of all 250 horsepower of that Ford Escape. If Bethany’s parents had any concern for the rest of society, they would pump the brakes on letting her hop into that car with no actual driving experience.

On paper, I have the worst driving record in my family. I’ve had three accidents, one totaling my beloved first car, and one very hefty ticket from an unnecessarily rude Kansas State Trooper. However, only two of those accidents were my fault, and one was on the ice, so I claim extenuating circumstances. The speeding ticket was totally on me, but my brother has one, too, so they cancel each other out.

The final blow that totaled my car was due to another teenage girl, who had just gotten her license, pulling out across two lanes of traffic and stopping. She was turning left out of a parking lot but was too impatient to wait for an actual gap in traffic, so she made her own. The snap of her Altima’s front axle was probably the final snap in my resolve to give other drivers any leniency on the roads.

Surprisingly enough, I don’t blame that girl for the crash that cost me an entire bowling season. I blame her mother for not teaching her better.

Using some sociology to explain this phenomenon of atrocious drivers, people’s bad driving is what some call “deviance.” Deviance is when a person acts in opposition to what is considered normal, in this case, a bad driver. It can also be caused by a number of other factors, but for the sake of my argument, I am just going to apply the sociological factor. It means that society, or an outside force, is the cause of the deviance, and the individual is not necessarily to blame. They don’t know any better.

In short, I believe that people are terrible at driving because society, namely the government and parents, has made grave errors by not ensuring that people are truly good drivers before they hand them a shiny license. It is not about making sure people follow the rules of the road. It is about making sure that they even know the rules of the road in the first place.

When I got my license, all I had to do was pass a short test and promise that I drove a certain number of hours with another licensed driver. I won’t incriminate myself, but it’s fair to say I may have had some memory issues when it came to reporting those hours. If I did, I assure you others probably had the same affliction.

I think the way to solve this deviance and make sure Bethany stays in her lane, both figuratively and literally, is to have stricter driving requirements. In addition to my parents teaching me, I took a defensive driving course that teaches you how to be a driver who can adjust better on the road in real-life situations. Driving around in the school parking lot with some orange cones does not a driver make.

If you happen to know a friend who is a bad driver, do the rest of us a favor and hide their keys until they’re deemed worthy again; Friends don’t let friends drive like idiots.

Finally, I’ll leave you with a few tips that it seems most drivers do not understand: Your blinker is not for decoration so use it, the left lane is for passing not cruising so use them accordingly, and the length of the on-ramp is how long you have to get to the highway speed so get those RPMs going and make Dale Earnhart proud.

Fare thee well, Newman - A tribute to my professors