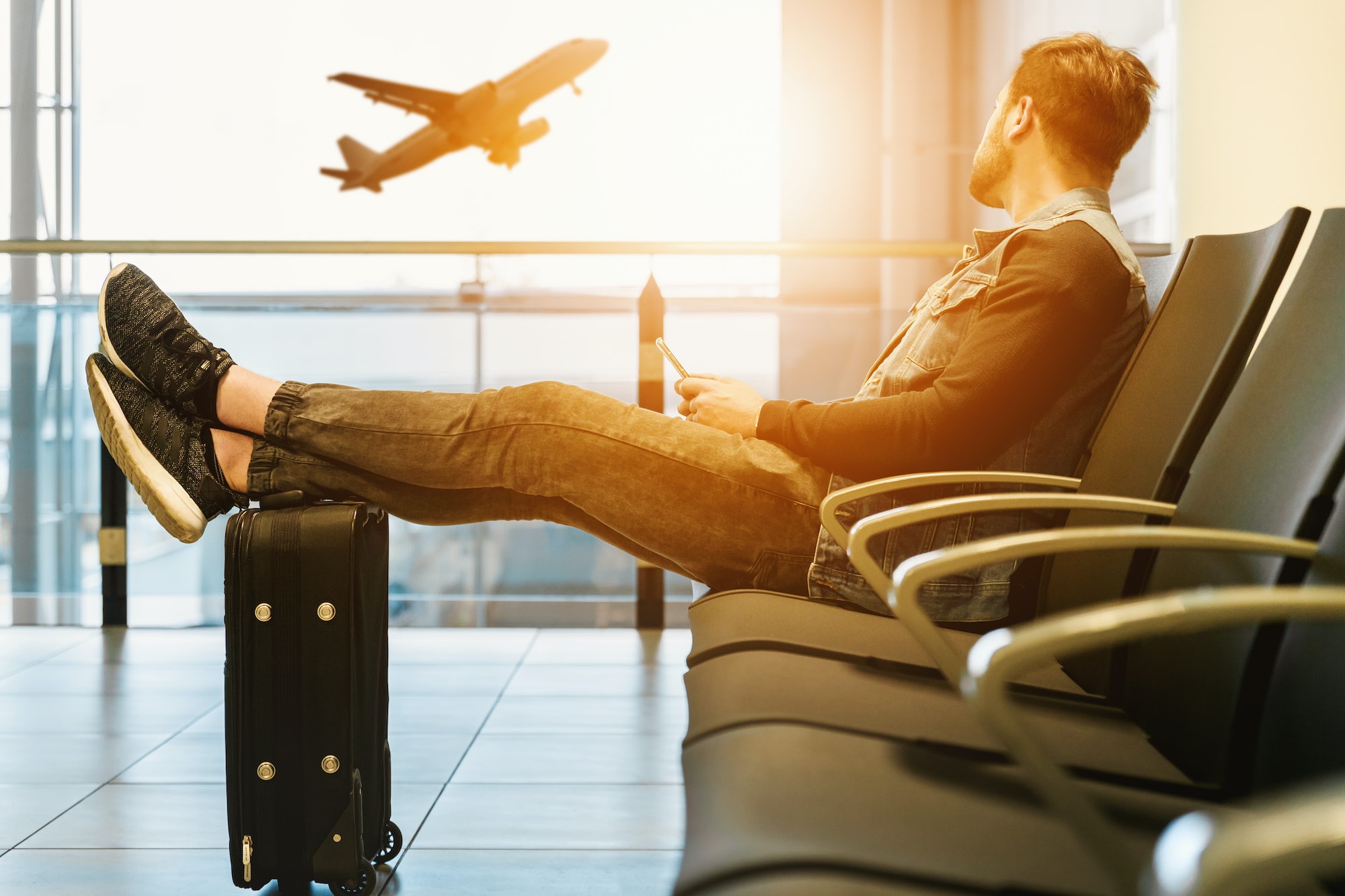 This story first appeared in the December 7, 2017 issue of The Vantage

It is difficult to be a foreigner. Especially if your native country is at a distance of thousands of kilometers.

Living in Russia my whole life, I have never thought about immigrants in my country, or their feelings and daily issues. I think only a person who already had such experiences can understand what is it to not be a native speaker, and feel like a loner in a foreign country.

Last year I arrived in America to study at university. Since that moment my life everything has changed for me: new country, new people, new culture, etc. The main struggle for me was the foreign language.

It is still a problem.

Sometimes it may be very inconvenient, when you talk to someone and you understand just 70-80 percent of the conversation. Such situations still happen to me.  A foreigners’ life is complicated in comparison with life of native citizens. We do not have as many opportunities, connections, support systems and rights as natives.

Aliens also may feel alone and homesick. It is always better to be abroad with compatriots, and be surrounded by people with of a similar culture. At the very least, people who speak the same language.

Newman University has a lot of international students from Europe, Asia, South America, etc. Most of them speak at least two languages: English and a native one. On the tennis team there are three girls who speak Russian: me, my best friend Liza Gerasimova and our captain, Kateryna Stoianova.

I have known Liza since our childhood. We have played the same tournaments in Russia, practiced together, etc. As a result, we went to America to study and play tennis together as well. We were studying our freshman year at another university, but thentransferred to NU.

In both schools we spoke Russian when we were alone, helped each other when one had problems at school and supported each other in any situation.

I am happy that she is with me here. Having her here makes me feel more at home. We are close to each other and very similar, have the same purposes and world views. I think it would be difficult for me to find somebody who would understand me better.  Sophomore Gerasimova said she feels very comfortable knowing there are people who speak the same language.

“To be so far from home and my family is difficult. Living whole life in Russia and speaking the native language, it was a challenge for me to move on to America and study at university here,” she said. “I am glad that there are Vlada and Katya who can always help if I need their help or just want to talk in Russian, it makes me feel like at home.”

Senior Stoianova said it is good to be surrounded by people with the same culture and mentality.

“It is definitely comfortable to know there are people who speak your own language,” she said. “You can just go and talk to them if you feel homesick, it just makes you feel closer to home.”

Stoianova said when she first came to study at NU, there was a girl from the same country, Ukraine. Stoianova said she missed home a lot, but the girl was near helping and supporting her a lot, that made her feel much better.

It is also good that some of my teammates are Russian and Ukarian girls we have the same mentality and ways of thinking.

Russians and Ukrainians differ from citizens of other countries and some of their behaviors and thoughts may be strange and unusual for us. Myself and these girls perfectly understand each other and know what to expect from each other, which is awesome.

There are a lot of Spanish speaking students and athletes from Spain, Salvador, Brazil, etc. These students are charismatic, positive and fun. It is easy to become friends with them.

Freshman Mario Roeder said he feels very comfortable when he talks to Spanish speaking people because it is his native language, familiar culture, while talking to non-speaking Spanish people he has to translate everything in English.

“Culturally speaking, we share more things in common, it is just easier to connect and behave,” he said.