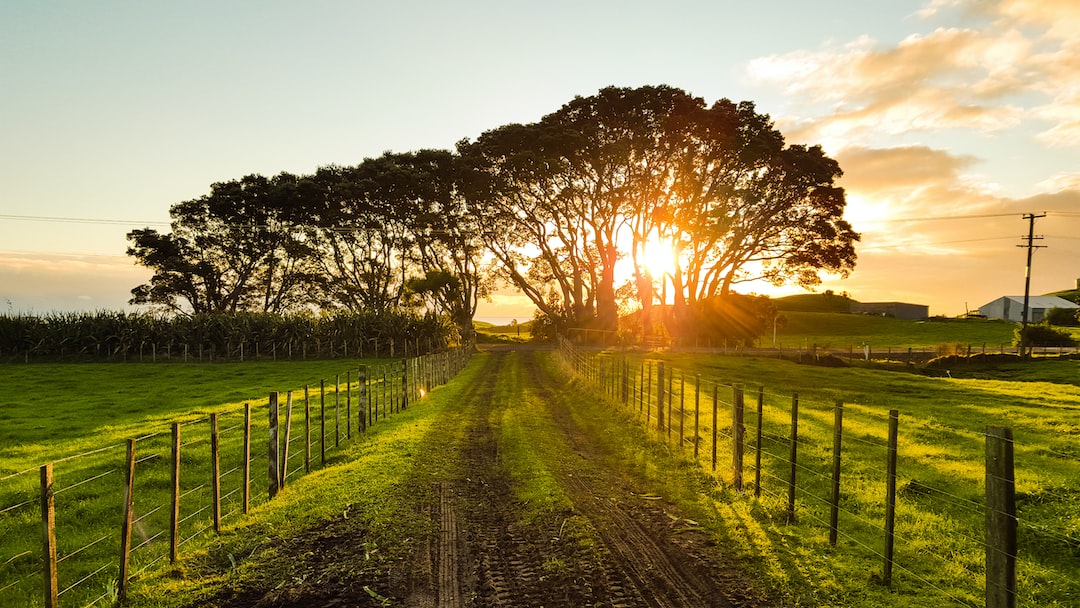 Freshmen Ashten Dodson and Elijah Salas-Arriaga not only run for the Newman Jets but also juggle another sport while in college. As the cross-country season approaches the end, Dodson will don the Newman uniform on the wrestling mat while Salas-Arriaga will wear one as a triathlete.
Dodson, who started wrestling at the age of 5, said that he’s always been passionate about wrestling and started cross-country to keep himself in shape.
“It all started because of that. I didn’t do very good my freshman year. But then I started liking it because once wrestling hit I was in great shape. And then I just became more competitive in cross-country and I struck with it.”
Salas-Arriaga ran and swam in high school and was recruited to join the triathlon team first but after being approached about joining the cross-country team, he decided to do both.
Dodson and Salas-Arriaga said that during the fall season, their main focus is on improving in cross-country but once it’s over, they will shift their mindset to their second respective sports.
While most coaches may have a problem sharing their athletes in college, head cross-country coach Josh Schepis said that communication among the coaches has played a role in allowing the students to do more than one sport.
Schepis said that he’s not worried about the freshmen being involved in other sports during the cross-country off-season. He believes it will help them perform better as athletes.
“It can only help him for us actually, with tri. With wrestling, there’s risk in anything you do. He’s going to be getting in good shape. He’s going to be gaining strength and toughness and those are all things that can carry over into cross country.”
Dodson and Salas-Arriaga both said that they are thankful that their coaches have worked together to allow them to compete in more than one sport at the college level.
“I’m honestly happy about that. It honestly helps out a lot. If it happened in high school, our coaches wouldn’t have been happy about that, but here it’s helpful. And it makes me happy that I can actually handle each sport,” Salas-Arriaga said.
Schepis said that while doing two sports in college is difficult, it’s not impossible.
“Cross country is one of the few sports, since we don’t have track, that allows kids to do multiple things at Newman. We’ve had a few that have done that. Basketball and cross-country. Baseball and cross-country. I’m recruiting a girl now that does softball and cross-country. So it’s a fit for those kids that truly want to do multiple sports and Newman is one of the few places they can do that.”
Dodson and Salas-Arriaga both said they are up for the challenge.
“It’s going to be tough, but I’m ready for it,” Dodson said.