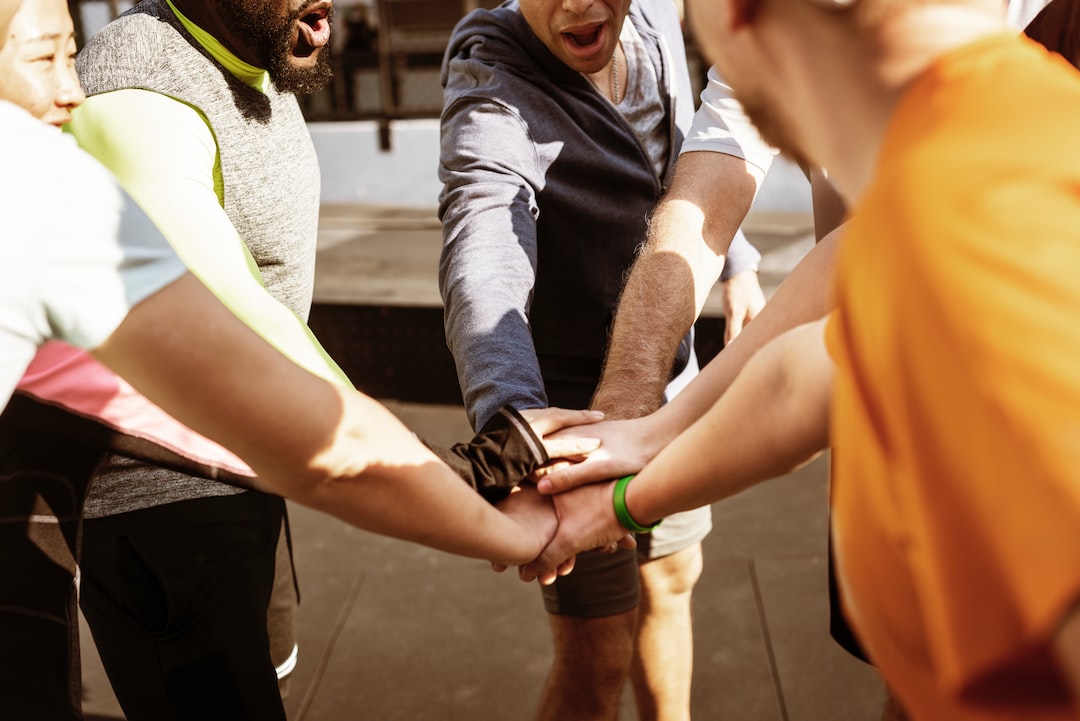 Do you have a passion for communication? An appreciation for visual arts? An enthusiasm for live action roleplay? Then, one of these clubs on campus just might have something for you.

The officers for the new clubs say they are excited to get started this year, planning events and working on developing different skills.

Leanne Vastbinder, treasurer of Communication Club, said she hopes the new club will help communication majors not only work on their communication techniques but also find community together in their respect and love of the discipline.

The Communication Club plans to meet monthly and the proposal for its creation says that it hopes to create communication-centric events involving alumni outreach and information sessions. Its officers include Madison McCollum, president, Anthony Navarrette, Vice President, and Katie Smith in public relations. Its adviser is Professor of Communication Audrey Hane.

President of NUVAC Martin Pham said he hopes his club will also help students grow in their art and express themselves, primarily through the mediums of photography, videography, and graphic design.

“I think that it will help people find another side of themselves, another way to express themselves and be themselves,” he said.

Pham said plans for NUVAC include “selfie workshops” and most prominently a “creator’s conference” in the spring that he hopes will attract experts in various fields to speak. Pham said he knows the plan is ambitious, but says even if things do not come together in time this year, he knows it will happen by next year.

The roster for NUVAC’s 2018-2019 chapter shows that it currently has nine officers and seven members, and the time for board meetings is 5:30 p.m. on Tuesdays. Officers include Gabrielle Altenor, vice president, Ashley Nguyen, secretary, and Kayla Garvert, treasurer. The club’s adviser is Director of University Relations Clark Schafer.

The passed proposal for RPG club says it “is dedicated to creating a safe space on campus for students to stimulate their creative minds.”

“Honestly, it’s just a nice creative release, and a good way to storytell with people who are nerdy like you are,” said Hannah Shubert, secretary of the club.

Shubert said student enthusiasm regarding the Reacting to the Past historical roleplay games in the honors seminar played a part in helping this club come to fruition.

Shubert says the club hopes to start hosting games, which will vary in type, soon.

“I hope we can get a couple really good campaigns going, and some creative and interesting parties,” she said.

Shubert said she has already heard from “quite a few people” who want to join, and the club plans to invest in some huge dice sets for everyone.

Shubert said she has already heard from “quite a few people” who want to join, and the club plans to invest in some huge dice sets for everyone,.