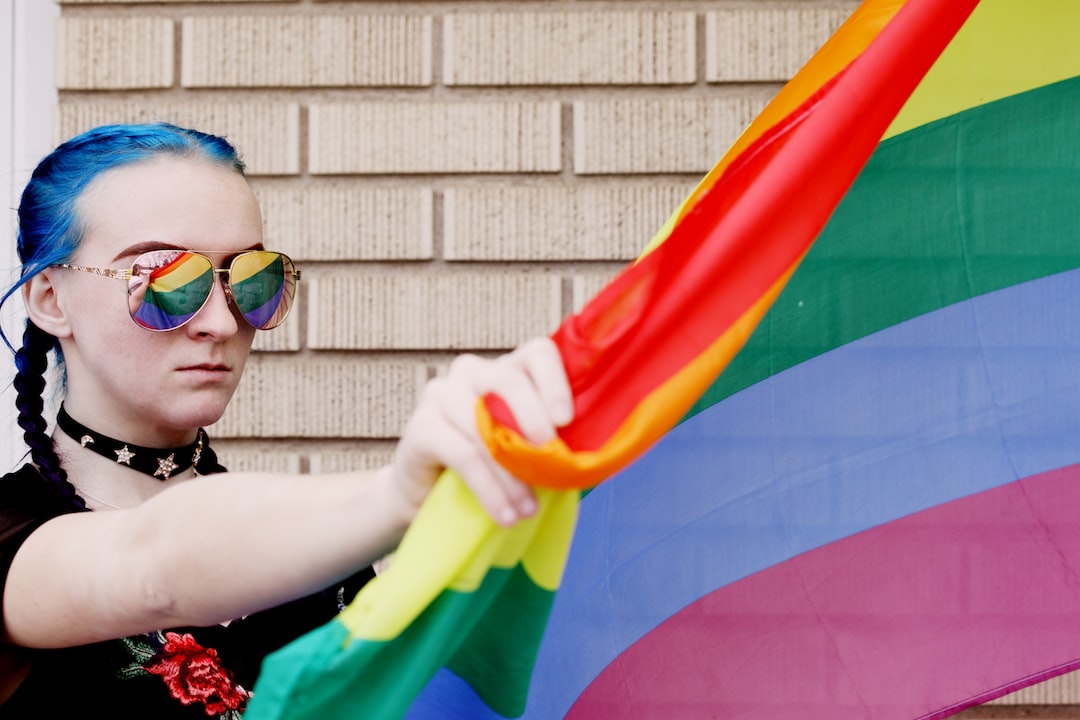 #WeWillNotBeErased, #TransRightsAreHumanRights, and other hashtags of the same kind have been popping up in news feeds and on social media platforms across the internet, prompted by the most recent step taken by the Trump administration to wipe transgender identities from existence.

The Department of Health and Human Services is attempting to establish a legal definition of gender based on a binary concept of biological sex. This action would undo the Obama administration’s decisions to loosen the definition to include transgender people under Title IX. This action could be catastrophic for the estimated 1.4 million people in the U.S. who identify with a gender that they were not assigned at birth, including me.

When I heard about this decision, I wasn’t sad - I was outraged, and to be completely honest, I was scared, too. This isn’t the first time the current administration has tried to wipe people like me from the books; earlier this year, Trump tried to ban trans people from serving in the military. This ban was the first real step in trying to erase people like me from public spaces. This new agenda in redefining gender is another attack that has sparked outrage, mass discontent, worry and fear in most of the trans community.

The effects of this decision are anything but small. In redefining gender to biological, unchangeable, and assigned-at-birth with or without gender reassignment surgery, it could make changing the gender marker on a driver’s license extremely difficult or impossible altogether. It could make getting the hormones necessary for HRT, or hormone replacement therapy, even more difficult than it is currently. As a worst-case scenario, it could be a stepping stone to taking away all basic rights of transgender individuals.

Trans people aren’t going to stop existing because Trump’s administration and supporters want us to. According to an article published in Metro Weekly, 56 major name companies - including Apple, Amazon, IBM, Lush, Citi, Twitter, Facebook, Microsoft, and Uber - have signed a statement arguing to protect trans rights.

Trans people are human too, and we will not be erased.

SGA votes to raise the pay for its executive board