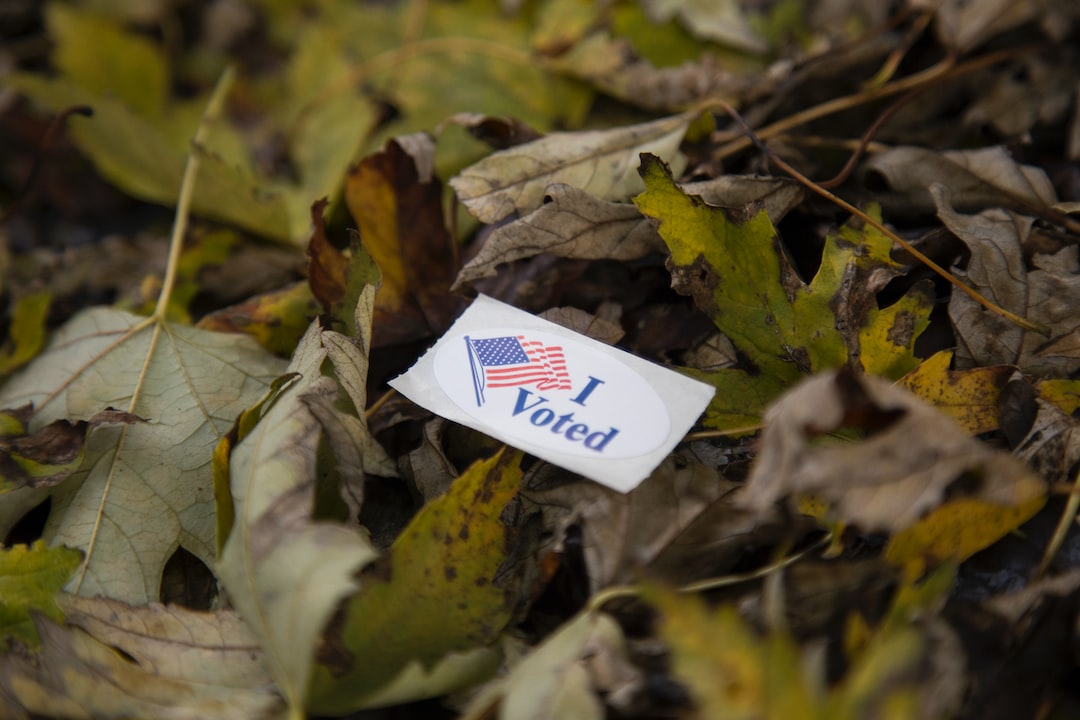 I came across a tweet that said, “If you voted for Kobach, let me know so I can unfollow you.”

So, as to not waste any precious moments of this girl’s time, I took it upon myself to unfollow her.

Yes, I voted for Kobach. I didn’t necessarily vote for him because I liked who he was as a person. It was policy related. If I had it my way, Jeff Colyer would have beat Kobach in the Republican primary and I wouldn’t have been stuck choosing the next governor from a ballot full of petty individuals.

After digging around on Twitter, I was amazed to find that even though Laura Kelly won, the majority of my liberal friends kept retweeting things that were shaming those who didn’t vote for her. Why did they feel the need to be petty along with their victory?

I know that not every liberal is like this and not every conservative is like me, but I am over the pettiness and disrespect that have people who identify with each of these labels treating each other like the other party is inhumane and that there aren’t two sides to everything. Just because I don’t agree with you doesn’t mean I don’t have respect for you.

Don’t get me wrong though: I don’t hate Kelly. I don’t necessarily agree with her scapegoating tactics on Brownback and her policies don’t fully align with my ideology, but she isn’t all that bad.

In the end, I think both parties want roughly the same things. We all just have different ways of going about getting those things.

My mom told me about a talk show that she had heard a couple weeks before. The man was saying that both parties are necessary for balance. One party wants to beautify everything, make everything fair, and give everyone affordable opportunities. Everyone (who’s in their right mind at least) wants affordable healthcare, free college and overall equality. Great! How do we pay for that? How do we provide these opportunities without taking from others who have worked hard for what they have? How do we make life better without causing inflation, raising taxes or forcing people to pay for things they don’t believe in? These are the questions the other party addresses.

We’ve got the dreamers and the realists. This isn’t meant to discriminate against either party but to point out how both are important and how we should all be working together to make sense of things. We all need to pull ourselves together before we rip further apart, beyond repair, from one another. Cut out the pettiness from both sides, grow up, be mature and learn to work with those who think differently than you.