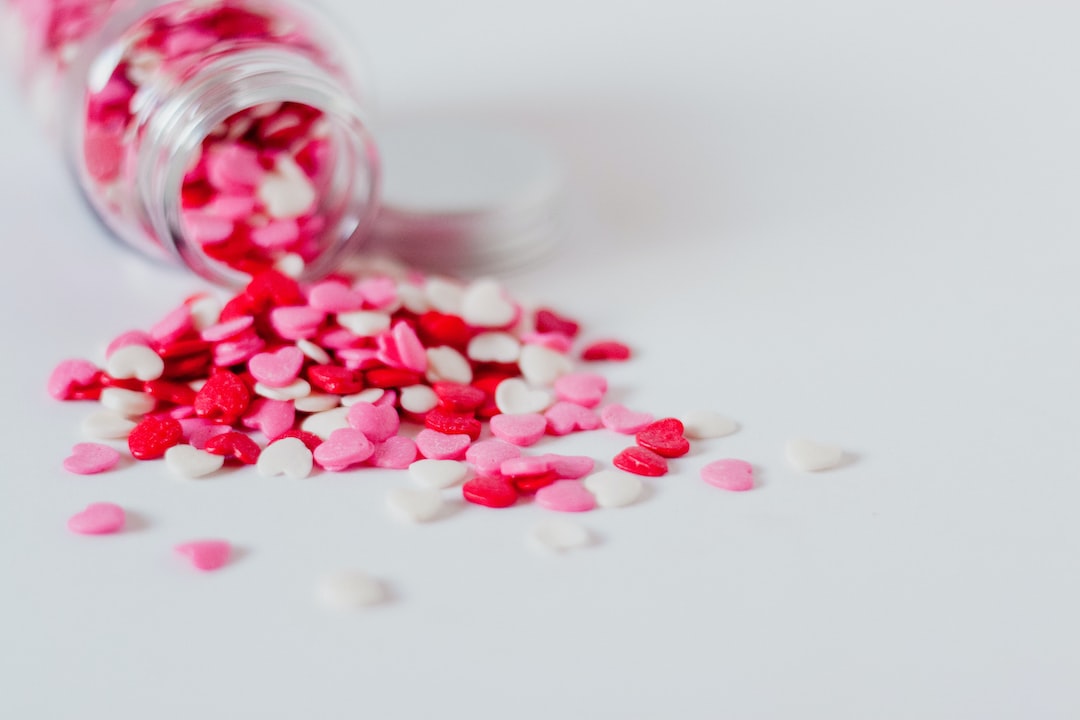 Men: We deserve our own Valentine’s Day

Alright boys listen up. Valentine’s Day is here, and you already know that your girlfriend has been obsessing about this day in her head for the last three months like a prisoner waiting for his release date. But, before we all bend to the will of our loving girlfriends and spend hard earned money and energy trying to fulfill their romantic fantasy of being Rose from the “Titanic,” let me ask you a question. Shouldn’t guys have our own version of Valentine’s Day?

Men and women look at romance in very different ways. If the movie “Titanic” was designed for men, it would start about five minutes before the ship hits the fan. Whereas, every Facebook video of high school prom proposals and every couples vlog channel stimulates a part of the woman’s brain which causes them to expect that you are their personal Prince Charming. Subsequently, it also activates the part of their brain where they pick up all their logic and throw it out of the car window because you never bought them flowers, because she never mentioned wanting flowers because she wanted you to get her flowers without knowing that she wanted flowers.

People: Valentine’s Day is supposed to be about celebrating a loving relationship. So tell me why every ad about Valentine’s day is targeted at men who don’t know what to get their girlfriends. Society clearly knows that men are being reluctantly strung along like a poorly behaved child at Walmart. Even the most unlikeliest of men are expected to transform into Romeo. Clearly, the way men and women view Valentine’s Day is drastically different. So, where’s the day that women are supposed to make men feel like the most special guy out there?

If you answered that question by saying everyday should be like that, I agree, everyday should be like Valentine’s Day. Couples should celebrate their love for each other every day, so we don’t need a specific day dedicated for this. No one asked me if I wanted to wake up on a seemingly normal day, only to realize that it’s two days before Valentines Day, and I haven’t bought or planned a single thing. Now I have to scramble around trying to find dinner reservations and try to buy the perfect (aka acceptable enough) piece of jewelry for my girl.

Valentine’s Day is used as a cover for making women feel like the star in their own rom-com. So, if we’re going to let this keep rolling then there should be a designated day where women have to try and make men feel like the stars of their own movie. I’ve never heard of a guy walking into his house to see a full size WWE ring, with his girlfriend scheduled to take on one of her friends that he finds attractive in the main event.

They want us to buy them chocolates, an aphrodisiac to women. Men don’t have a day where they can expect to stay upstairs and play on their gaming consoles, be served a medium rare steak by their partner because it is expected that she instinctively knows that we want one without asking and be left alone for an hour without complaining about something.

Talk about an aphrodisiac.

Men, we need to make a stand. I think we should band together and boycott Valentine’s Day until we get an equal equivalent of our own. Yes, your girlfriend will be mad at you, and she might spiral out of control and claim that you never loved her. But be strong, and sacrifice today for the future of young boys across the world.

Think about the generation of boys in the future who will grow up in an equal society, where both men and women have their own day do ing things that the other finds untenable. This is a dream I have for the future. Men, join me in making this dream a reality.

Camden: Thank you for being the coolest girl in the world. I love you, and I choose you everyday. Happy Valentines Day.

Triathlon enters its final stretch of the season