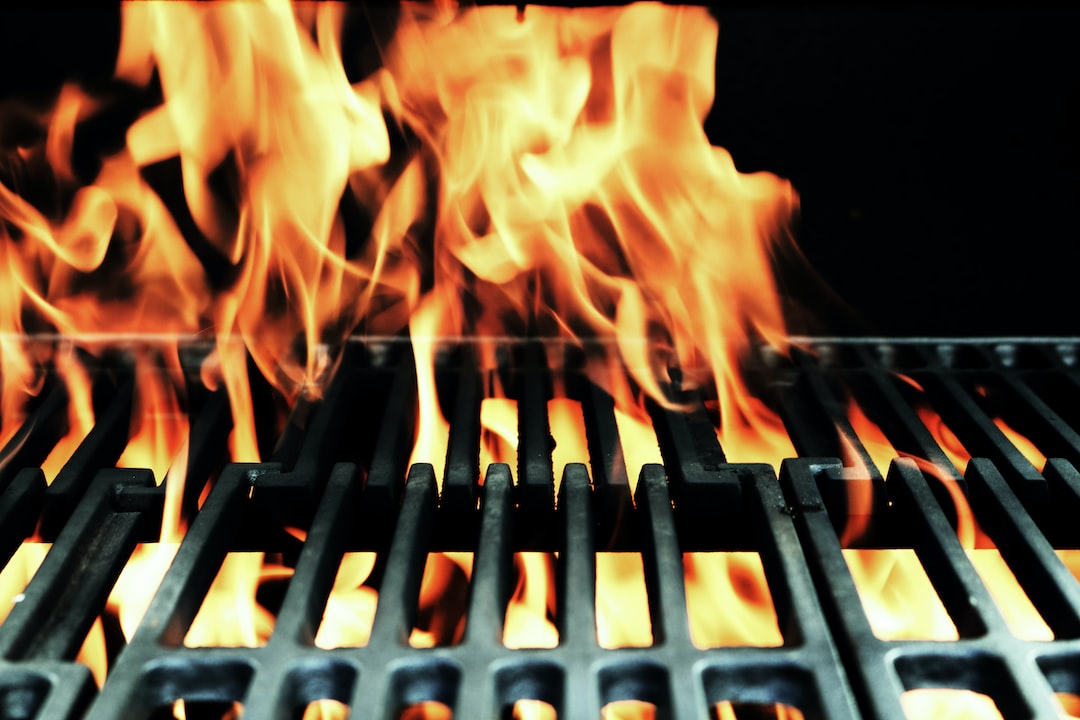 “You broke the yoke, sweetheart,” the older man tells me as I serve him his $4 breakfast combo with eggs over-easy.

I rush back to the grill to finish the bacon and sausage for the other man waiting impatiently by the TV. There’s someone already waiting at the register for me to ring up his daily six-pack of Chelada beer.

During summers, I work at a country club. I’m the frycook, waitress and beer girl all in one. The days I come home without any new burns, cuts or grease stains on my clothes are the good ones. Oh, and it’s been this way every summer for the past four years.

I call this, part-time job purgatory. And I can’t be the only college student my age who’s been frustrated with it.

Just over the weekend, we celebrated my mom’s birthday by going out to one of our favorite restaurants. Our waitress just happens to be a girl I knew from high school. I also happen to know she’s finishing up her third year of college and has been working at this restaurant the past six years or so.

I can tell just by the look on her face that she’s not the same person she was when she was 15. She’s so much more intelligent, mature and responsible. But she’s still working the same job. And it’s frustrating to know that most patrons who don’t know her would probably equate her with a 15-year-old.

As full-time college students, the lot of us are generally well-educated people, even before that degree officially designates us as such. As much as many of us would like to “get our foot in the door” with a fancy-pants job where we actually use the knowledge we work so hard to earn at college, the reality is many of us are still getting paid for the same kind of work we did before we ever set foot on a college campus.

And that should be understandable.

Afterall, if the tip money is good, doesn’t it make sense for a lot of us to stay where we’re at?

Not everyone can afford to provide unpaid labor, despite how fancy you may get to dress when you go to work. Or it could be lots of these students do have a prestigious internship somewhere but still have to bus tables, take drive-thru orders, maybe stock aisles at the grocery store.

For young and hungry people, the least glamorous jobs oftentimes seem the most practical, because they pay them the most.

Will we do this forever? Maybe. Maybe not. But what’s frustrating is the perception: If we were smarter and more responsible, people figure, wouldn’t we have ‘real’ jobs by now?

Or maybe people assume we work where we do because we aren’t capable of doing anything else.

We’re just trying to make an honest living here. Yes, we can make a mean breakfast sandwich, but maybe we can also quote Hemingway, build a website and artificially replicate DNA in a lab. Who’s to know?

I’m not going to be any more valuable as a person when I’m 45 than I am right now, but society has given us the greenlight to associate certain jobs with “uneducated”, “unskilled” or “grunt-work” and it makes us feel less valuable.

While I know I’m not going to work as a fry cook forever, it can be defeating to be doing the same work for years, all the while only being appreciated for the same tired skills you’ve had since high school, while at the same time you’re growing and changing so much as a person.

If anyone reading this has been there or still is there, know you matter just as much as the customer does.

And if you’re someone who has managed to get through college without working those stereotypical part-time “high-school level” jobs, maybe I’m a bit envious.

But try not to assume the person ringing up your Chelada beer is doing so because they aren’t as smart, wise or important as you. You don’t know what their story is.