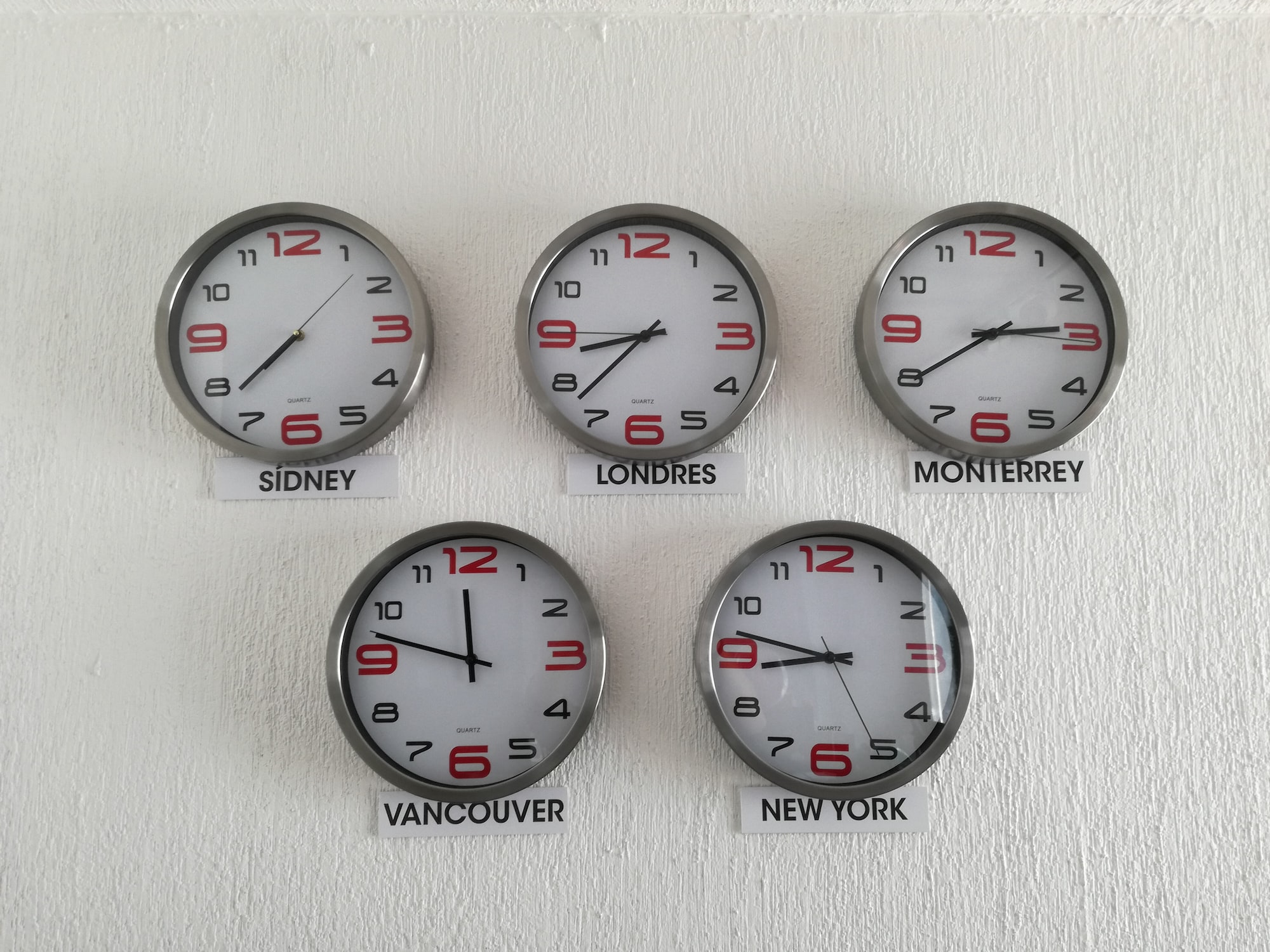 College students are known to struggle with early classes.

But what if your class started at 3 a.m.?

When in-person classes were canceled for the rest of the year because of the coronavirus pandemic, many professors decided to move their classes online, using Zoom.

But for students who are now in time zones other than Central Standard, this can cause unique problems.

Seniors Mitch Austin and Matt Reeves traveled back to their homes in Sydney and Newcastle, Australia, when they heard that Newman was switching to a work-from-home format. Both live in the Australian Eastern Standard Time Zone (AEST), which is 15 hours ahead of Central Standard Time.

Austin has Zoom meetings that are happening from 9 a.m. to 2 p.m. in Wichita, but on his time, that’s midnight to 5 a.m.

Austin said he’s had to shape his sleep schedule around when Wichita is awake, which means he sleeps during Australia’s day.

Reeves has only one class meeting on Zoom, which he would attend at 11 a.m. in Wichita. But because of the time difference, he must wake up at 3 a.m. to attend.

“The change messes up my sleep schedule pretty bad,” Reeves said. “Waking up in the middle of the night and trying to learn is not easy.”

It’s not only the international students who feeling the effects time zone differences, Freshman Chasten Pojas from Wahiawa, Hawaii, is 5 hours behind Wichita.

Pojas has an 8 a.m. class on Tuesdays and Thursdays, which he now has to wake up for at 3 a.m. Pojas says he typically wakes up for class in the middle of the night and then heads back to sleep until afternoon.

“This whole situation just sucks, especially with classes being online or on Zoom,” Pojas said. “I’m the type of student that learns best face-to-face or hands-on, and now I’m learning at three in the morning half-awake, forgetting half of the things we talked about in a Zoom meeting.”

Austin, though, sees a silver lining within all of this craziness.

“Although it is tough sometimes, joining the sessions brings somewhat of a normality back in my life with these crazy times,” he said. “Sometimes seeing your regular classmates and teachers is what you need so life feels normal again.”