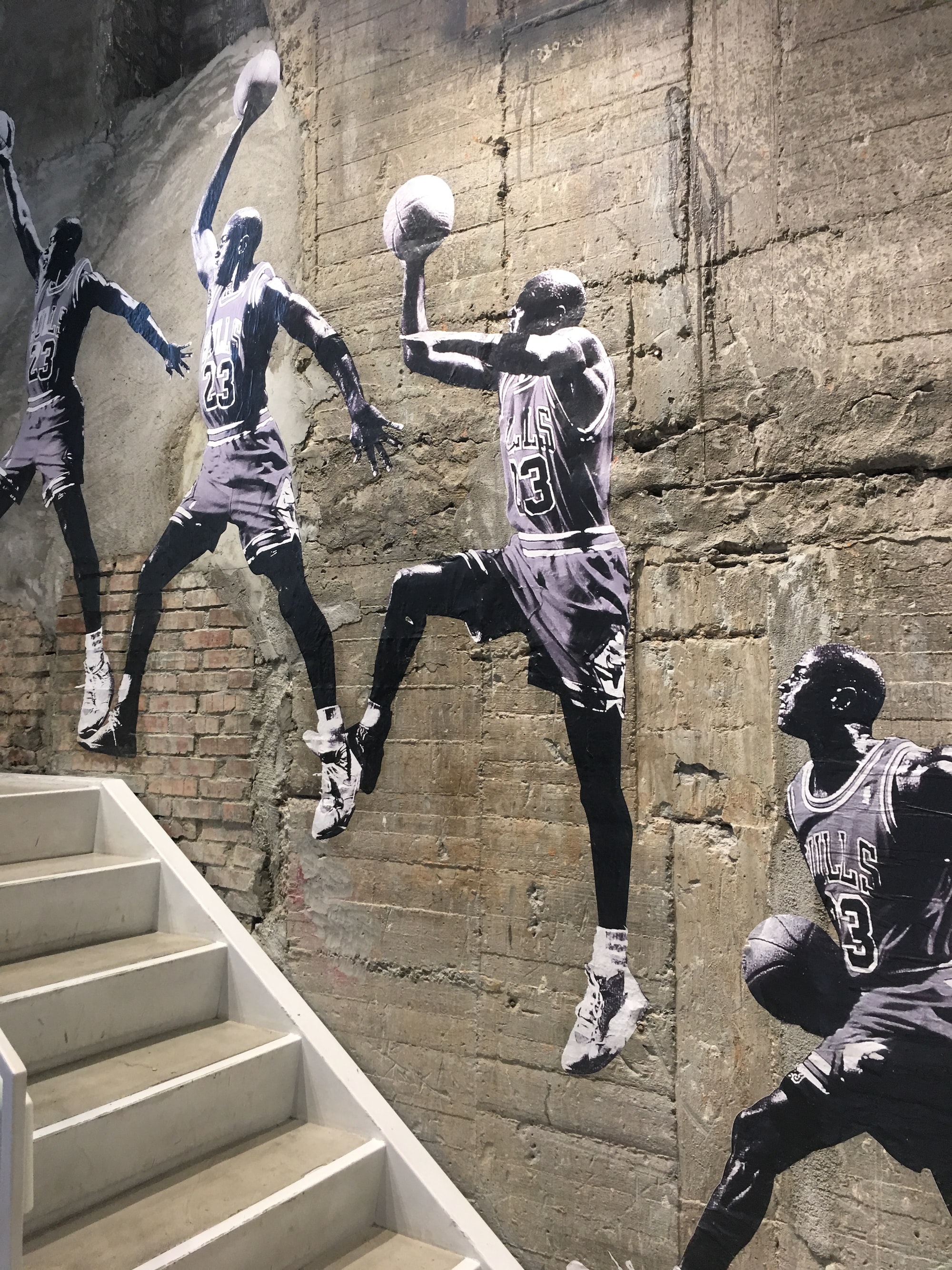 If you're bored during quarantine, ESPN has a solution.

“The Last Dance” is a documentary that follows Michael Jordan and the Chicago Bulls through the 1997-1998 NBA season. The first two episodes were aired on Sunday and two more will show every Sunday until May 17 at 8 and 9 p.m. central.

A film crew was granted access to the team all season but the footage had been in storage in New Jersey for more than 20 years. Michael Jordan himself had control of the never-before-seen footage and decided to release it to producer Mike Tollin the same day as Lebron James’ and the Cleveland Cavaliers’ victory parade in 2016. Jordan chose Tollin to make this documentary after turning down filmmakers such as Frank Marshall, Spike Lee and Danny DeVito, according to SportsIllustrated.com.

Early indications are that Jordan made a good choice. The first two episodes are incredibly interesting and give fans unprecedented insight into Michael Jordan and life in the NBA in general.

The documentary is awesome for those of all ages, however I think it holds a special value for those of us who never really got to see Jordan play. As a lifelong sports fan I have constantly heard of the greatness of MJ. I have, of course, grown up seeing highlights of “his airness” and know all about Jordan’s shoes. But this is an opportunity to see more and to finally be able to appreciate his greatness for myself.

This documentary is required viewing for any who call themselves basketball fans and has given me something to look forward to during my time at home. “The Last Dance” has also reignited the constant Lebron vs. Jordan debate on social media.course the only correct answer is Lebron James, but that's a column for another time.