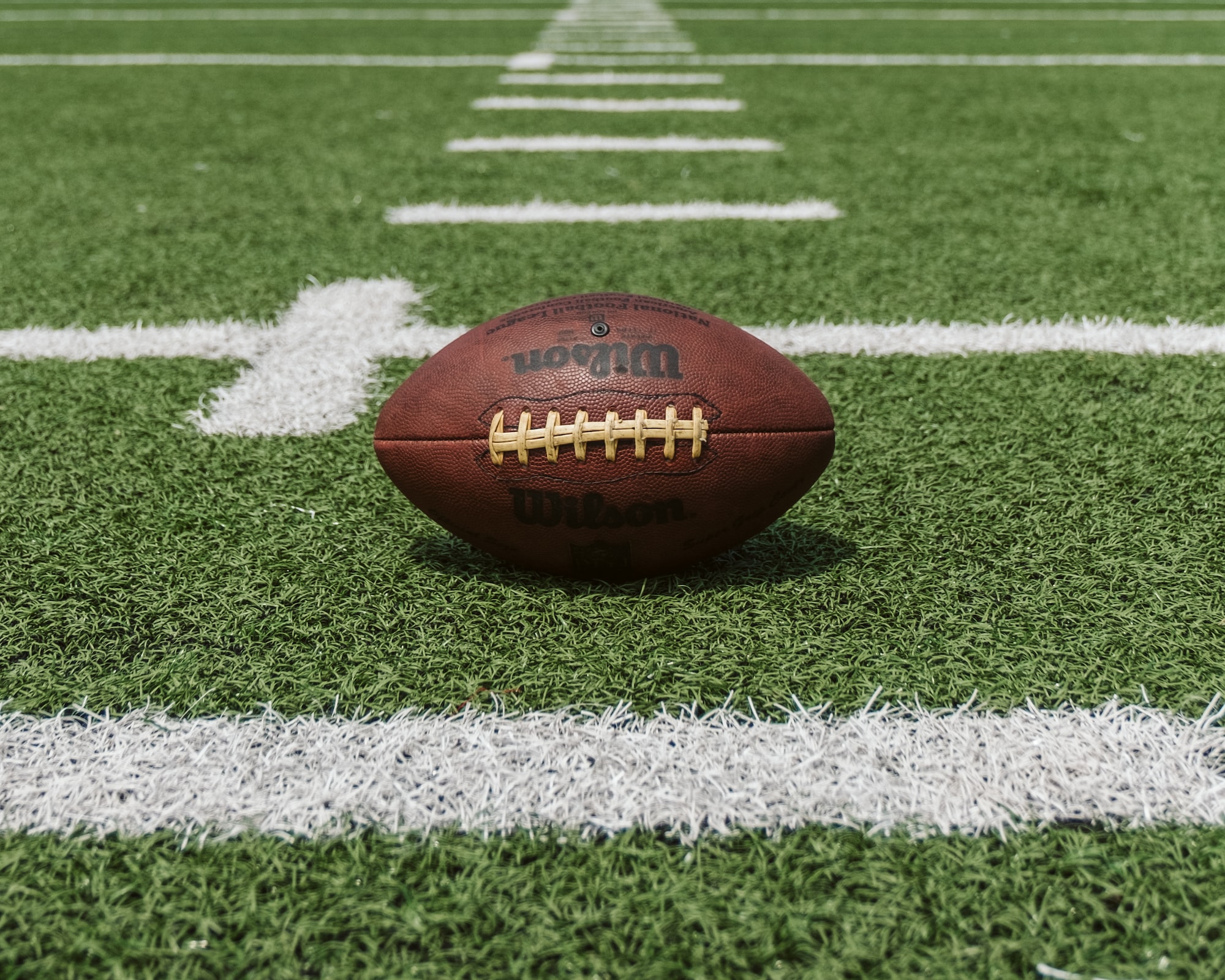 It is what college kids live for on Saturday afternoons. It’s a place where all students come together to cheer on their team. It’s also a gathering place for alumni.

But not at Newman University. Not even in non-COVID times.

Not having football at Newman is a disservice not only to the student body but also to alumni and the Wichita community. With Wichita State not having a football program either, a football team at Newman would represent the highest level of NCAA football - Division 1 or Division 2 - within 91 miles, the closest being at Emporia State University.

The MIAA also has a very rich history of football, having seven teams winning national championships since 1991. There are also 11 former MIAA football players on NFL rosters. Imagine the feeling of watching your fellow alumni playing on Sunday Night Football.

So why isn’t there Jets football being played on Saturdays? Newman Athletic Director Joanna Pryor says it dates back a long way.

“Newman started as an all-girls school, so of course there wasn’t football to begin with,” she said. “The thing holding us back from ever adding it is cost.”

Obviously, lack of facilities would be one of the biggest problems. There is nowhere where football could have a locker room, the Newman weight room is not big enough to accomodate the amount of players on a team, and most importantly, we don’t have a football field.

Nevertheless, a football team could bring in loads of potential money for the school. A football team is give-or-take 90 players. That is 90 new Newman University students, just in the first year, coming in and taking your classes, living in your dorms, and buying your books.

Not to mention that on top of new students, this would bring in revenue from fans. The MIAA has some of the best Division 2 football in the nation. These fans would purchase tickets, buy Jets football merchandise and even buy snacks from concession stands.

Jets play-by-play announcer Blake Cripps posted in a Tweet this summer about how exciting the idea of Jets football would be.

“I know [Jets football isn’t] official, but a radio guy can dream of MIAA football, can’t he?”

“There are a lot of benefits that football brings to a university. It brings in more students. It brings a sort of fall, start-of-the-school-year, excitement,” Pryor said.

With no fall sports this year and lots of free time on their hands, maybe Newman athletics should take the idea into consideration. It would be not only beneficial to the school, but Wichita as a whole.