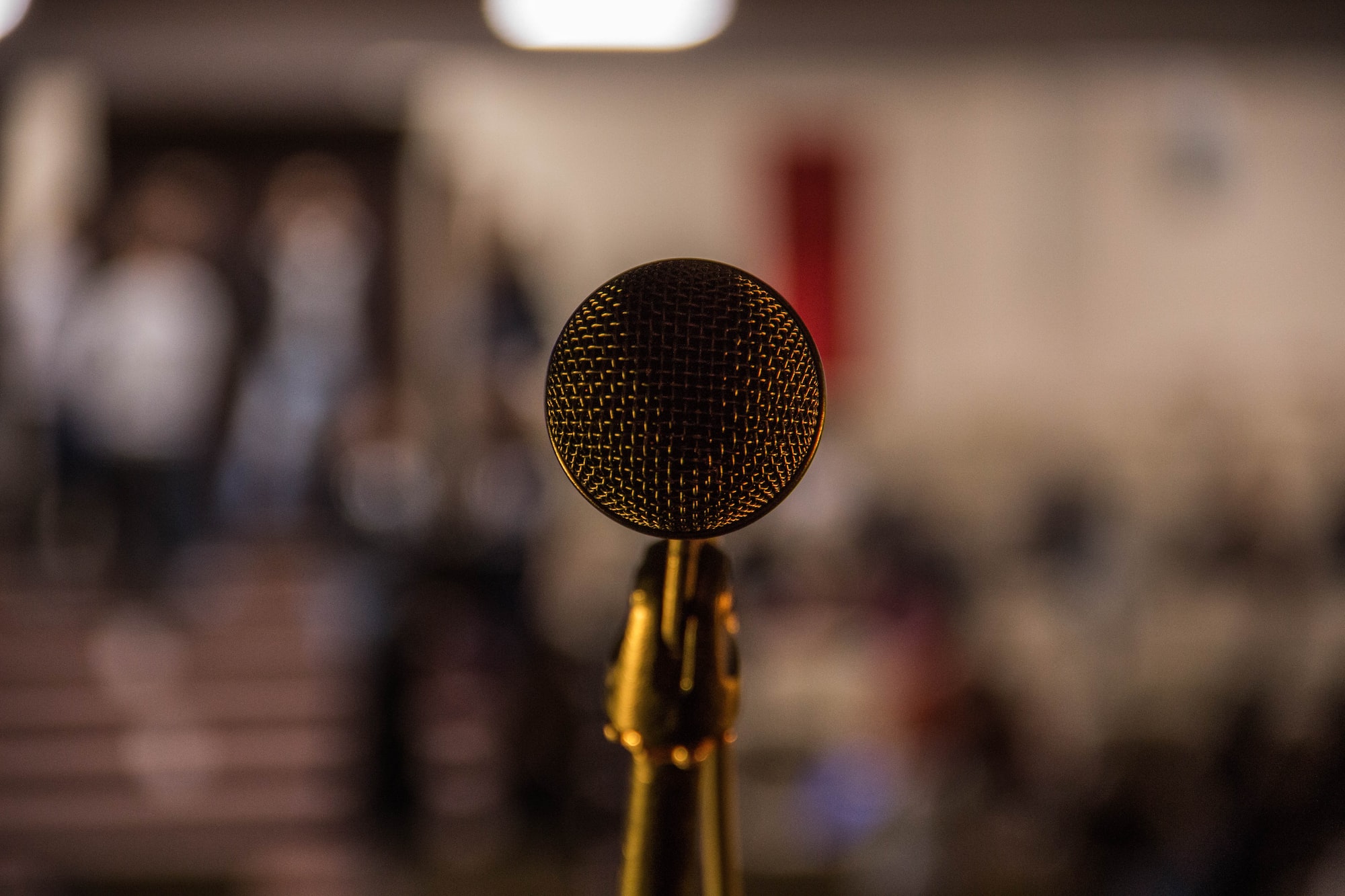 TEDx is a program of local, self-organized conferences where live speakers share their messages to both their immediate audience and the international TED audience. TED is a nonprofit organization devoted to “Ideas Worth Spreading.”

The TEDx Newman University live event was canceled due to COVID-19 but will now continue as an online event.

Unlike the in-person event which was planned to run throughout an entire day, Web Technology Specialist Daniel Murphy said all five speakers will run one after the other in a single video.

“Each presenter has a maximum time allotment of 18 minutes,” he said. “I think that 18 minutes is a good limit to make what they have to stay a little bit more impactful and spark some curiosity and encourage people to ask those questions and seek the answers.”

Director of Multicultural Engagement and Campus Life Joseph Shepard said he was inspired by Newman students to seek out a license to host TEDx at Newman University.

“We have students that come from all walks of life. And I think it's really important to embrace that our students think differently,” Shepard said. “I think that TEDx Newman University is going to create a space where not only people on our campus, but in our community, see different situations through different lenses.”

Shepard said that pivoting from an in-person event to an online premier wasn’t the only trial he faced in making the event happen.

“The first time I applied, it was denied,” Shepard said. “They really wanted to see that there was a correlating theme, and that the idea that we had surrounding healing, hoping, and helping would really challenge people... it would challenge them and then energize them to go out and be a part of making a difference on in that particular topic, whatever it may be.”

Shepard said he and a committee selected the theme of “Healing, Hoping, and Helping” for TEDx Newman University because it best exemplified what Newman and the Wichita community stood for.

“When I think of healing, hoping and helping, it really for me just correlated to who we are as a university and our mission,” Shepard said. “We are a service-based institution. Yes, we have Catholic roots, and we need to be proud of that. But for those who may not identify with the Catholic faith, one of the things that I believe that we can all align with is the fact that we all want to give back to our community.”

Even though the event is taking place months after its initial planned date, Shepard says the speakers are just as relevant now as they were before COVID-19.

“It just so happens we went through the summer and everything that happened, we had a speaker for,” Shepard said. “We have somebody that's coming in that's going to talk about STEM and being a person of color and going into the STEM industry and defying stereotypes… We have Amy Siple who is going to talk about dying well and being healthy and taking care of yourself… The speakers that we have coming to speak, I truly believe are going to be able to speak to everything that's going on in our world today and lead each of us, challenge each of us, to do something.”

Other speakers include Newman’s Kristi Edwards speaking about domestic and sexual violence, alumna Michelle Vann on getting into alignment, and Wichita State University student Courtney Price-Brooks on her experience in the foster care system.

Shepard said he believes the event will be transformational and inspirational for Newman University and the Wichita community.

Murphy said that those who attend the premier will get to see the event at least a month in advance of TEDx posting the event to their YouTube channel.

Tickets are $12 and can be found alongside the full speaker lineup at newmanu.edu/TEDx.