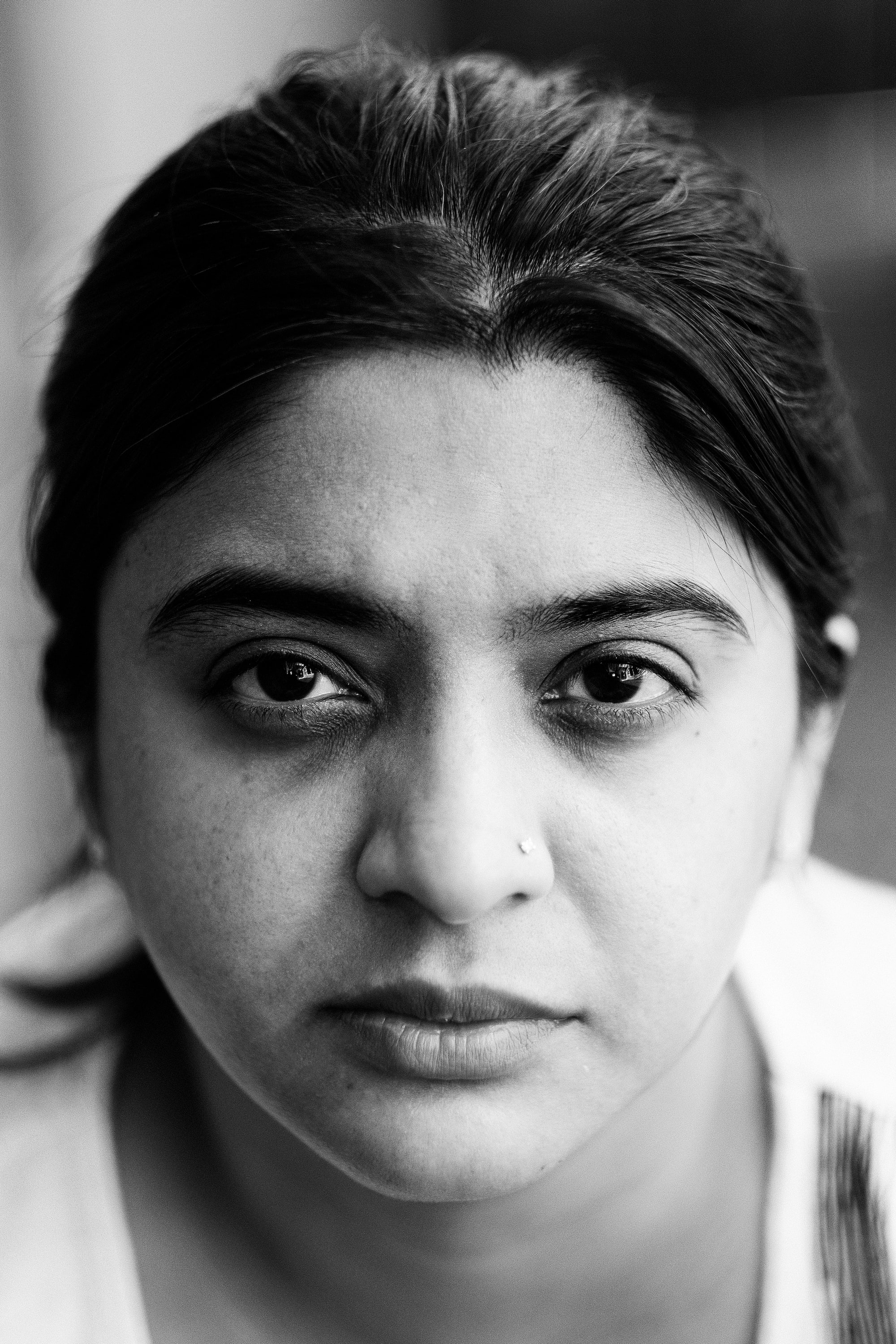 Forced sterilization is an attack on women

They happened in Guatemala, in Chile, Germany, Puerto Rico, China. The list goes on and on. Human experiments, eugenics and forced sterilizations have occurred all over the world.

We tend to associate these human rights violations with Hitler and Auschwitz, with Pinochet and El Estado Nacional: a thing of the past.

As a society, we pretend like we’ve learned from the past, like these atrocities could never happen now.

And yes, here. In the United States of America.

If you haven’t caught on by now, I’m referencing the forced hysterectomies that have occurred in The Irwin County Detention Center in Georgia and other ICE detention and detainment facilities.

Hysterectomies are the surgical removal of a woman’s uterus, and at times, other reproductive organs.

According to reports, Nurse Dawn Wooten, an employee for Irwin Detention Center, filed a whistleblower complaint speaking out against the unethical procedures and overall medical neglect within the facility which has worsened as a result of COVID-19.

The majority of women held at the center are Spanish-speaking immigrants, many of whom did not understand why they underwent the procedure.

The doctor associated with these allegations has been nicknamed “the uterus collector.”

Employees at the center have declined to make comments about the allegations.

I’m studying Latin American history, and if I’ve learned only one thing, it would be that it’s the same story every time. The only difference — the name of the dictator.

Regardless of your political affiliation, governmental organizations performing hysterectomies on women against their will is wrong. It is a violent attack against women. It’s an issue of morality, not politics, and it’s not up for debate.

As with all allegations of human rights violations, it will take time for the entire story to be revealed. But that doesn’t mean we can sit back and pretend like it’s not happening.

Regardless of official numbers, there is a long history of forced sterilizations in the United States and in particular groups, including: minorities, refugees, asylum seekers and women of color are disproportionately targeted and more vulnerable.

I have a list of questions that run through my head like my “On Repeat” Spotify playlist. These simple questions are the ones that make me want to throw in the towel because they open a box to answers so complex and painful. To sum it up in three questions: How can human beings treat each other like this? Is there anything I can do? And is there any hope? (I know, a little angsty, but a valid question).

How can human beings do this?

This semester, I am working as an immigration intern for the International Rescue Committee here in Wichita. The IRC is an international nonprofit “that helps people whose lives and livelihoods are shattered by conflict and disaster to survive, recover, and regain control of their future.”

This internship has taught me so much about what it means to be a witness. To simply put it, it has confirmed that when people are reduced to numbers and left without names, it is easy to negate their inherent human dignity.

Forced sterilizations reject the sanctity of each human person and deny the basic right to a family.

As humans, we are called to recognize and uphold the humanity in every person.

As Christians, we are called to be a voice for the voiceless, to welcome the stranger in our midst, and to defend them from those who seek harm. We are called to hear the cries of those who are suffering.

Is there anything I can do?

Practically speaking, yes, there are things we can do.

Stay educated. Stay engaged. With all of the uncertainty in the world right now, it is so easy to check out and only focus on oneself. If we do that, we risk failing to recognize the stranger in our midst, who is Jesus himself.

As citizens, we have the privilege to call our senators and public representatives. We can call Jerry Moran and Pat Roberts and demand that a formal investigation take place regarding  these atrocities. Their phone numbers are 202-224-6521 and 202-224-4774, respectively. If the events in Georgia devastate, shock, and enrage you, please, use your voice.

Is there any hope?

We don’t get to decide which lives are worth defending and which are not. That’s not our job. Our only job is to love. And it’s a radical love, a sacrificial love, an intense love that draws others in, that doesn’t measure. It’s a life-giving love, constant under all conditions.

Because of this love, I have to believe there is hope. It comes in how we connect with others, in seeking to understand, and bringing hope to those who despair.

Recently, I was reminded that I am the future, and as long as I continue to love I carry this hope within me.

I want to remind all of you that you, too, are the future. Your voice matters. Your lives and your love bring hope.

Little by little, I think these encounters will restore hope and bring healing. It will not be easy, but it will bring us closer to the Kingdom of Heaven.