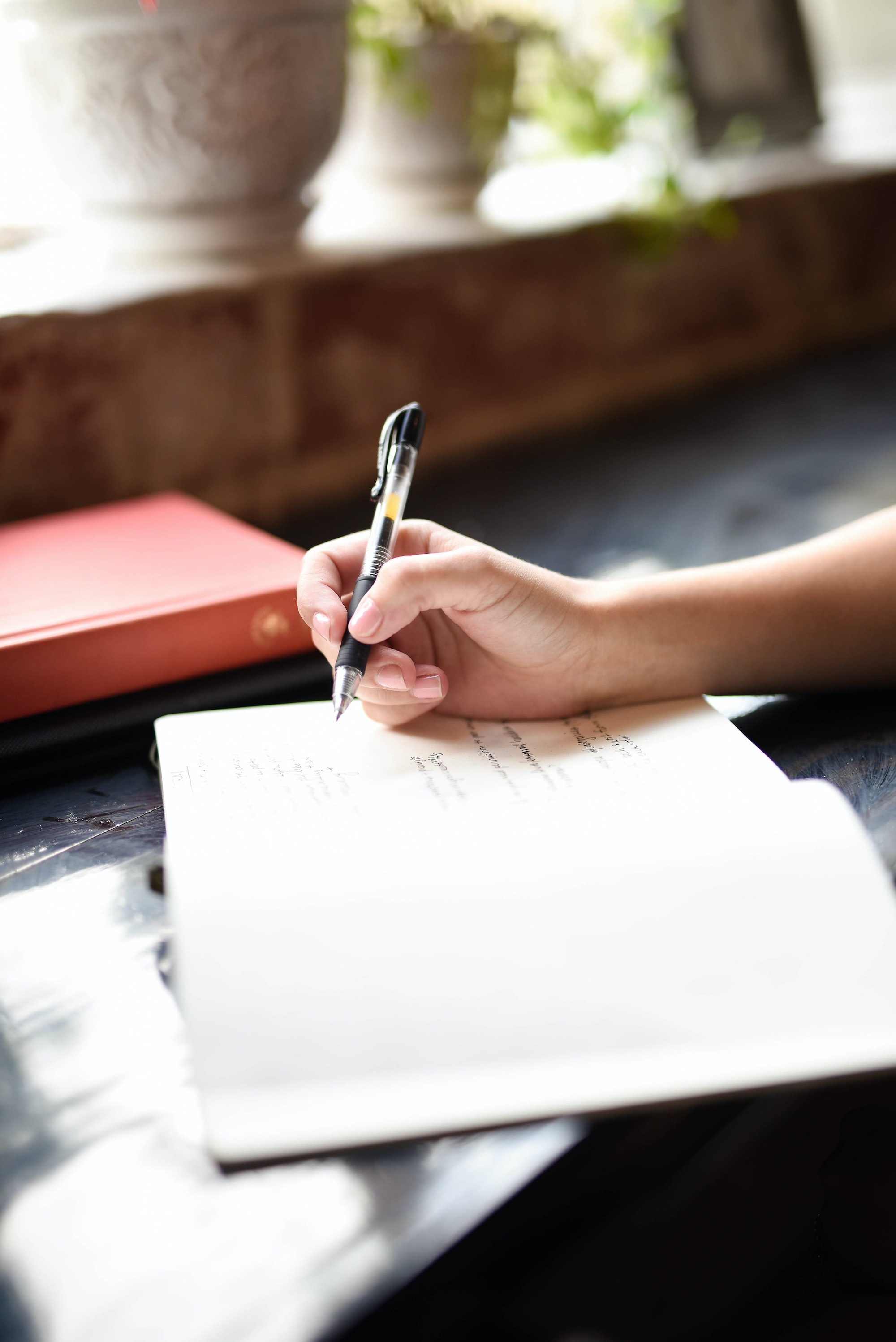 You’ve just settled down in bed. “Hey,” your brain whispers, “don’t you have a paper due next week?”

It goes on for the next two days, then five, and then finally you realize that you have a paper due tomorrow— and haven’t even started on it yet.

There are many solutions to this problem. Just stop procrastinating! Get into a routine! Grab some study buddies! Make yourself write the first page on the day it’s assigned, and then write a little more each day!

So that’s it. We’re stuck in this vicious cycle of slowly eating away our time with things that aren’t homework. There’s no solution.

I propose that every professor on campus be required to assign a first draft before the completed paper is submitted.

This is not a magical cure for procrastination. Just the other day, I had to email a professor to let her know that my paper would be late —a paper that I had written a first draft for three weeks before. And even though I discarded parts of my first draft and had to rework the parts I kept, I still at least had a starting point and an idea of where I wanted to go with it.

It does seem like more work up front for both professors and students, but I think that in the long term, it will benefit us immensely. If students are allowed a free pass to write badly, and then given the chance and feedback to rework it into something readable, students’ writing skills will improve.

Students who struggle with writing papers will get better, and their grades will, too. And the benefits go beyond the classroom: I’ve heard at least two professors mention in their lectures that communication skills, both oral and written, are on the list of qualities that employers look for when hiring.

I had to give a speech in class the other day and I chose this as my topic. I was the only English major in the room and at the end of my speech, I asked those in favor to raise their hands. Each student (and our professor!) did. Non-English majors think this is a good idea too.

Maybe this is too big of a change to take at once, though. I have also taken a class where the professor let us choose whether to submit a first draft or not. She welcomed drafts and told us that she would give us feedback and let us rework them and resubmit them, but she didn’t require them.