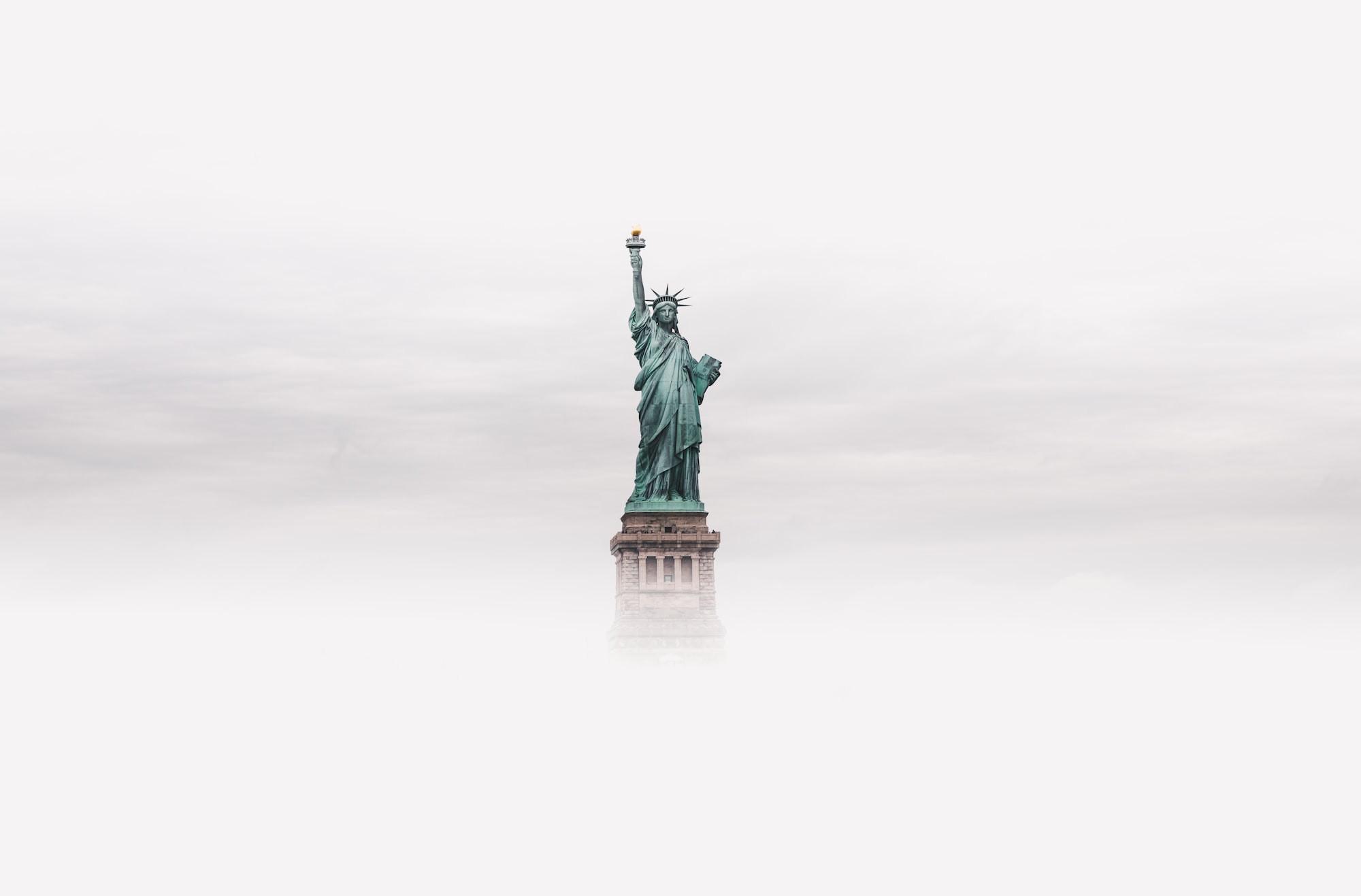 What surprises me about America?

My name is Sara M. Nielsen. I’m a student-athlete at Newman University and I am often confused by American culture.

I am from Denmark and came to Wichita in August 2020. The first thing I noticed that amazed me was the portion sizes in the cafeteria and restaurants. It is simply not possible to ask for a "little bit."

When we talk about sizes, it is not only food but also super-sized drinks. But who needs five liters of milk in a container, and why bother buying water when it’s in the tap? In Denmark, we drink the water from the tap and buy the milk in one liter bottles.

Instead of going grocery shopping every other day, Americans think the food can last for several weeks. They are constantly prepared for a possible coronavirus lockdown when it comes to the quantities they buy. Since when have bananas and bread been able to last for 14 days?

"Shall we grab something to go?"

When we talk about food, all Americans are obsessed with fast food. There are a thousand different kinds of restaurants, and the faster, the better. You have to look for a long time for a fast-food chain that does not have a drive-thru. We have drive-thrus in Denmark too, but fast-food places are not as popular as they are here.

Americans often ask me what the biggest difference between Denmark and the United States is. The answer is simple: I have never in my life eaten so much fried food or drank so much soda. Sometimes it is almost cheaper to buy a liter of soda than to buy water here.

“Did I run a squirrel over?”

Another thing that confused me about America was the biodiversity around Newman University.

“Did I run a squirrel over?” This sentence confused me a lot. Firstly, I did not know what a “squirrel” was (we call them egern) and secondly, I have never in my life seen so many of them, not even in the zoo.

I was surprised when I found out that public transportation does not exist in the United States, or at least not in Wichita. In the three months I've been in Wichita, I've not seen a bus or a bus stop yet.

Everybody has their own car. Very few young people have a car in Denmark, not only because it is expensive and time-consuming because of traffic, but also because it is easier to ride a bike in the city. But where would you even bike in the U.S. when there are only highways?

"Shouldn't we take an Uber instead of walking?"

What's wrong with walking? I’ve also noticed that it is abnormal in the United States to go outside alone in the evening when it is dark. Americans are so afraid of being kidnapped, but how can it be better to get into an Uber with a stranger? I am too stingy to pay for transportation, so I either ride a bike or walk.

Not only do parents in t

There are many things that surprised me about America and I have saved the weirdest one for the last.

I’ve seen so many lonely shoes next to the highway. Where is the other shoe?

It ain't only me.

Maybe you think it's me who's crazy. But you're wrong, at least when it comes to your fast-food intake. My fellow international students completely agree with me. So what can Americans learn from foreigners like me? At least go grocery shopping more than once every other week.

he United States not allow kids to go walking, but they also track their kids on their devices so they can follow them everywhere they are going. Excuse me, but what happened to freedom?