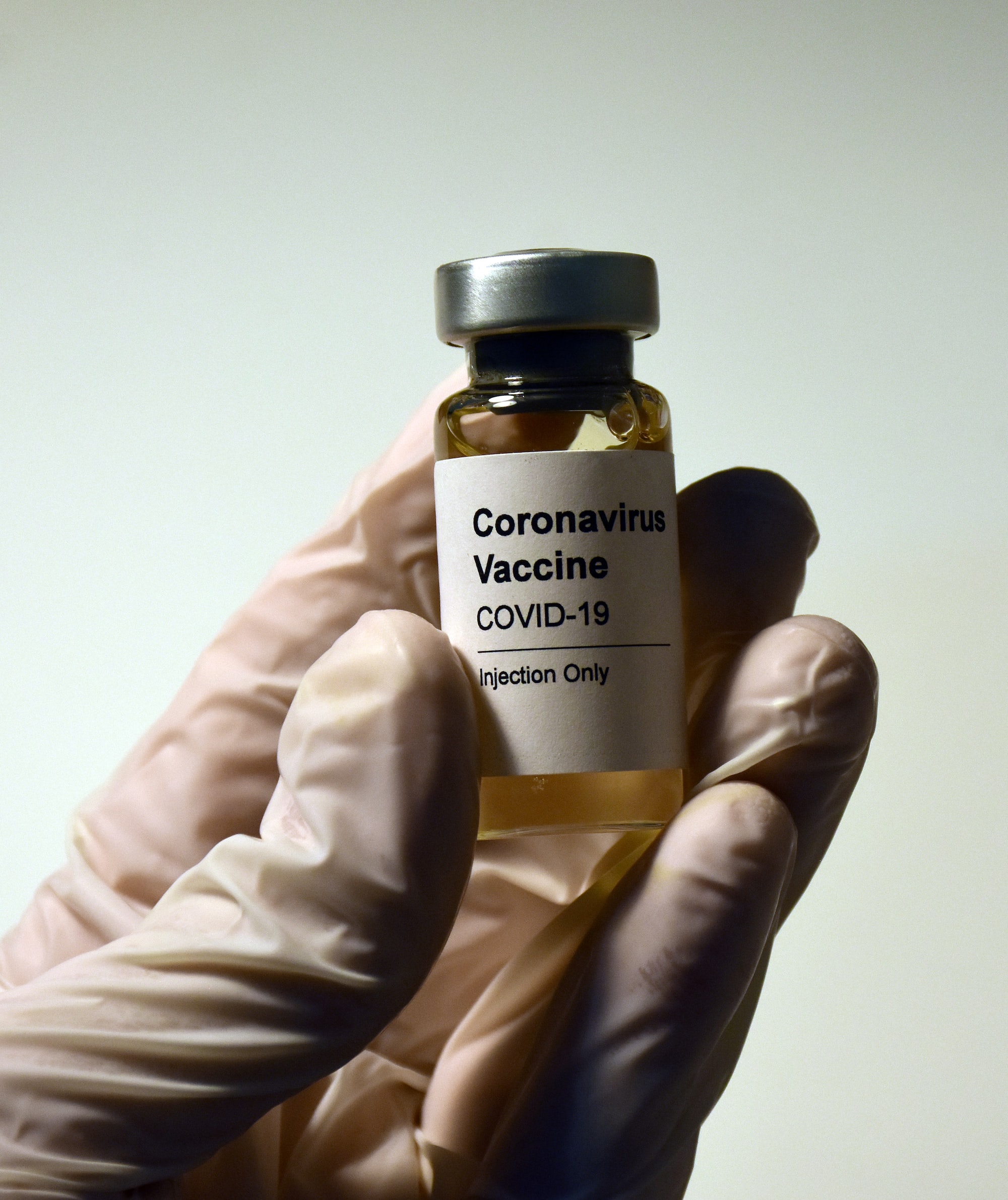 Students share their experiences of getting the COVID-19 vaccine

Although vaccinations against COVID-19 have been underway in Wichita through the Sedgwick County Health Department since the end of December, only certain groups of people are being offered the vaccine due to limited doses. The two groups that the vaccine is being offered to are anyone 16 years old or older who works in a healthcare-related job and to people 80 years old and older.

Some Newman students falling into the former category have been able to receive the vaccine.

Senior Kimberly Pham is majoring in biology with a concentration in pre-pharmacy. She works as a pharmacy technician, which is why she was able to get the vaccine, she said.

Pham said she received her first COVID-19 shot on Jan. 7, and the whole vaccination process took less than 30 minutes.

There were a lot of nurses lined up in the hallway of Interest Bank Arena administering the vaccine, she said.

Pham said she felt very safe receiving the vaccine. She did have some side effects, including a sore arm, which lasted for three to four days. She also experienced fatigue and body aches for the first day.

She said she talked to her coworkers who had received the vaccine and a lot of them did not have side effects.

“I found that really interesting, how some people get it and some people don’t get side effects,” she said.

Pham said she knows some people are worried that the government is putting a chip in the vaccine “or something silly,” and that they want other people to be the “guinea pigs” before they get the vaccine themselves.

“But honestly, they’ve been doing lots of research over this kind of stuff,” she said. “I definitely recommend everyone to get it if they do get the chance to get vaccinated.”

Pham goes back to receive her second dose of the vaccine on Feb. 4.

“We’ll see how that goes because I hear it’s worse,” she said.

Shayla To, a junior majoring in biology, works at a local primary care physician’s office and was able to receive the first dose of the vaccine around Jan. 11.

She said her experience was fast and painless.

“I would say it was less painful than the flu shot,” To said.

She said that she would advise people who are qualified to receive the vaccine.

“I think if you do have the opportunity, especially with the pandemic, it would be great to consider getting a shot, not only to protect yourself but also the people around you and then also contribute to one step forward towards making the pandemic go away,” she said.

To said she knows some people are apprehensive about the side effects but that she thinks it’s a normal response for someone’s body to react to it.

“That way, you’re better able to fight off the virus in the future,” she said.

To said she does believe it is important for people to be well informed about the COVID-19 vaccine, as with any vaccine, before receiving it.

Although vaccinations are limited right now, To said, “eventually I think distribution should go up and I really think that would be a great help towards seeing COVID at least reduced in its intensity,” she said.

To said she will receive her second dose around Feb. 8.

Senior Dania Jumpa, a biology major with a pre-med concentration, works in the emergency department at Via Christi and also in a gastroenterology clinic. She contracted COVID in early January, but she went ahead and received the vaccine on Jan. 26 after recovering from the virus.

Jumpa said she was told by a doctor and nurses that the vaccine produces more antibodies against COVID than contracting the virus does. This encouraged her to get the vaccine even though she had already gotten COVID.

Jumpa said that apart from a sore arm, she had no other symptoms from the shot.

She said that she would recommend getting the vaccine to others.

“I know people have concerns like, does it cover completely? But it covers something. And that's better than nothing,” she said.

She returns to get her second dose on Feb. 19.