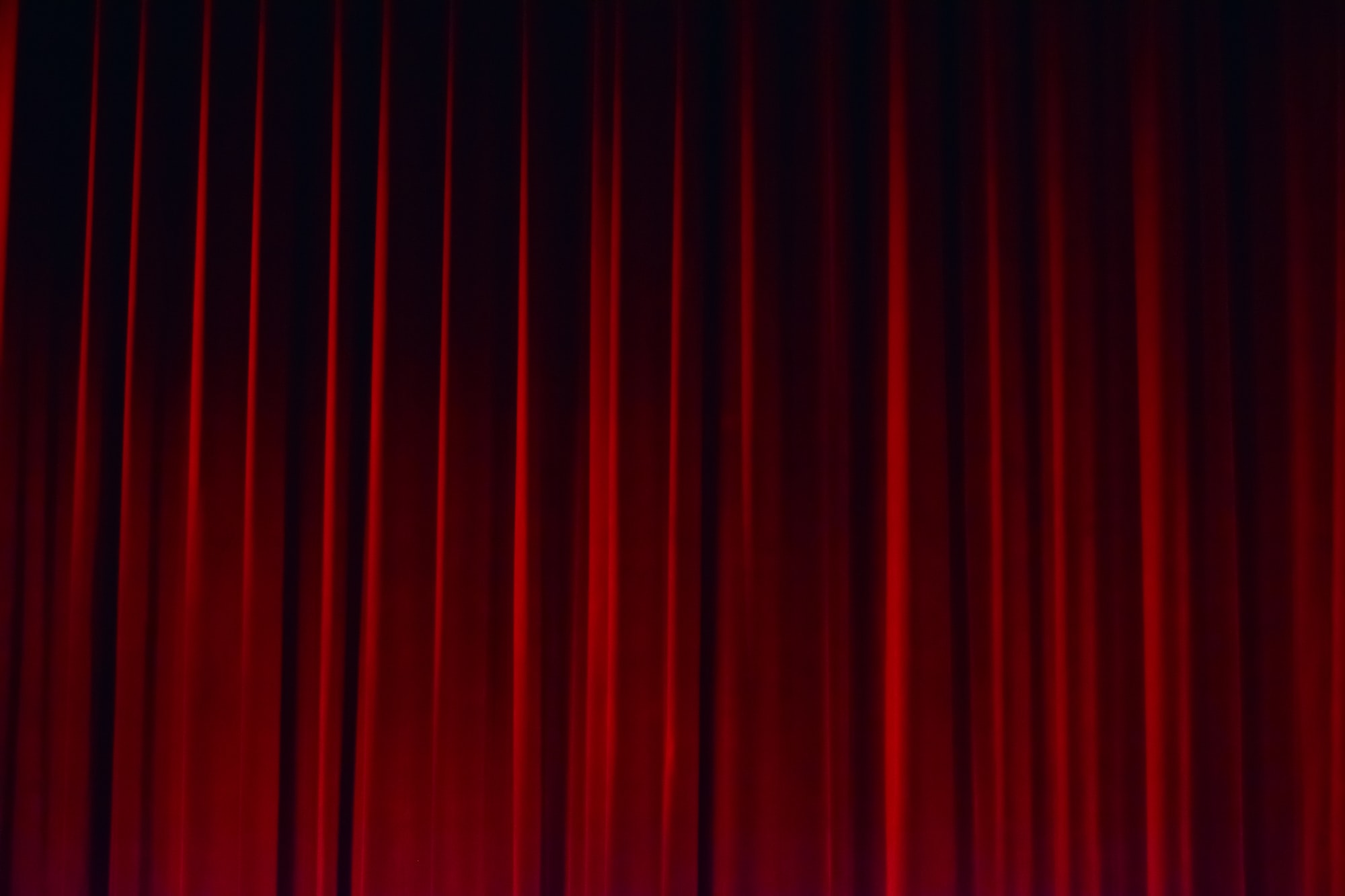 A mid-March production of 'A Midsummer Night's Dream'

The Newman University Theatre Department is preparing for the spring production of Shakespeare’s “A Midsummer Night’s Dream.”

The play was selected by Theatre Director Mark Mannette and a group of faculty members and students within the theatre department.

“We have established a pattern of producing a Shakespeare play every other year,” Mannette said. This allows members of the department to act in two Shakespeare productions during their time at Newman if they so choose.

Mannette said he thought a comedy of sorts would be a good choice as a respite from the COVID-19 pandemic.

“We thought, ‘Well it would be nice to come out of this pandemic year with a comedy — a pretty funny and popular comedy,’” Mannette said.

Austin Schwartz said he is excited to perform with the cast as a whole.

Mannette said he agrees that the cast of “A Midsummer Night’s Dream” is great.

“I love the cast for this production because everybody is working so hard, and they work so well together,” Mannette said. “Really, I look forward to every rehearsal because they are going to bring new things to it.”

The production is being practiced and prepared with pandemic precautions in mind, Mannette said. Precautions such as social distancing, mask use and weekly virtual rehearsals are being used to ensure safety during preparations.

One obstacle the department is facing because of the pandemic is potential audience attendance, Mannette said.

“It’s tricky to be able to support it. Normally, when you’re producing a theatre production, you’re wanting to get as many people to see it as possible,” Mannette said. “Because of all of the social distancing and other aspects, we have a limited amount of space that we can let people in, so therefore it’s tricky.”

The Performance Hall will be limited to approximately 20% capacity to ensure social distancing between attendees. Those in attendance, like the cast, will be required to wear facial coverings throughout the performance, Mannette said. The theatre department is also discussing the possibility of an online viewing option for those unable to attend in person.

Mannette as well as members of the cast said they encourage the community to support the production by attending the performances, which will be March 10-14.

“The cast is working hard, and this is a funny play,” Mannette said. “It is fairly quick moving, and the characters are fun. We are putting on a Shakespeare play. That is going to be fun.”