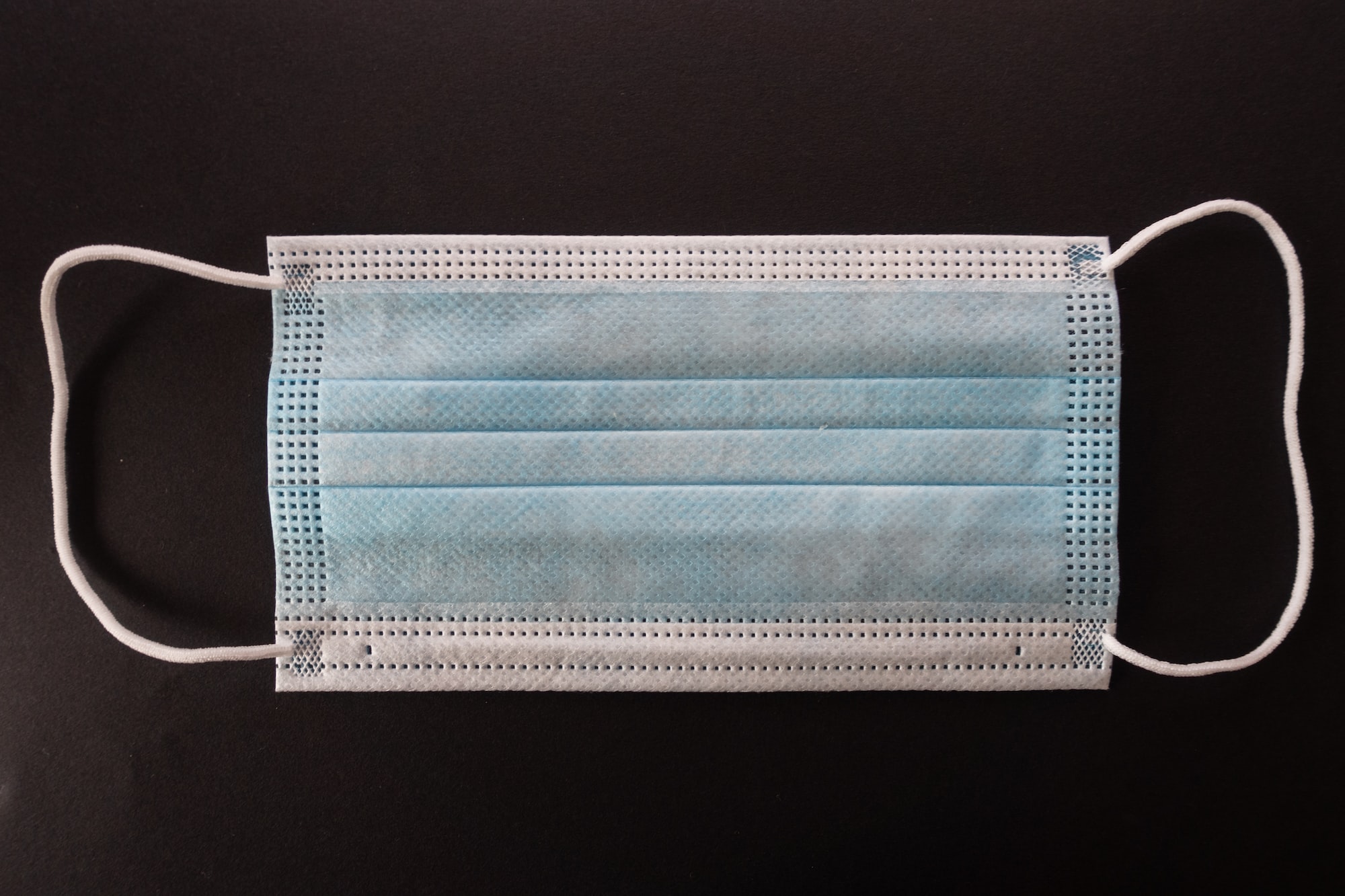 Newman COVID-19 restrictions will be relaxed next semester

We’re all used to wearing masks now. But will they be required next semester?

It’s been almost a year since the COVID-19 pandemic hit the United States and caused Newman to cancel in-person classes for the rest of the spring semester. Though campus reopened in the fall, students and staff have adjusted to all types of new realities, from mask wearing and social distancing to canceled events.

But in an interview this week, Newman’s President Kathleen Jagger said that campus might begin to slowly return to a more normal way of operating, including holding an in-person graduation this spring and allowing roommates in the dorms again this fall.

Also, she said, access to vaccinations is in the works. Jagger said she has been in touch with the Sedgwick County Health Department and was told that faculty and staff will most likely be offered the COVID-19 vaccine within the next two or three weeks. Students will likely get their turn later, she said.

Jagger said that she is hoping to host vaccinations for the faculty and staff of Newman and of Friends University on Newman’s campus and vaccinate them all “in one fell swoop.”

Newman’s COVID-19 precautions that have been in place since the fall 2020 semester will most likely remain in place for the rest of the spring semester, she said. There is a possibility, though, that some of the precautions could be lifted next school year.

“We'll have to wait and see what happens in the summer, but my guess is we'll probably be wearing masks maybe through the summer. And then we'll have to see where we are in the fall. If enough people are vaccinated that we can establish herd immunity, we may back off a little,” Jagger said.

For now, she said, the university is planning to structure fall 2021 courses the same way as they were set up this academic year, with lower capacity to allow social distancing.

“It's easier to take spread-out classes and put them back into larger classes than it is to start with really large classes and shrink them,” Jagger said. “And so we're planning it as if we are, with the full expectation that we can put things back to normal size in classes and not worry as much about the social distancing in the fall, if that's warranted.”

Jagger said she’s planning this way in case some new variant of the virus breaks out.

“We just don't know. And we'd like to be a little closer to fall before we're confident that we really leveled off … Because COVID is not going to disappear. It's still going to be around,” Jagger said.

The hope, she said, is that the population will no longer be as prone to being infected by the virus because of herd immunity, reached through vaccination and through having already been infected with the virus, so it won’t be as fast-spreading.

“It spreads fast when nobody's protected or nobody's had it,” she said. “But the whole idea of herd immunity is that when you get a certain percentage of the population vaccinated, the chance of someone who has it spreading it to someone who doesn't is very small. And the percentage of the population that has to be vaccinated in order to reach that point varies by how infectious or how easily transmitted the virus is.”

Administration is planning for Newman’s residence halls to return to regular occupancy in the fall, meaning roommates will be allowed again, she said.

“I think we're optimistic, and don't want people to be shut out of the dorms,” Jagger said. “I think we'll be at a place where we can house people in doubles again.”

Last year, at the beginning of the pandemic, Newman opted to have an online graduation. This year, graduation will be in person at the Hartman Arena. Two commencement ceremonies will be held: one at 10 a.m. and the other at 3 p.m. on May 7. The first ceremony will include School of Business and School of Education and Social Work graduates. The second ceremony will include School of Arts & Sciences, School of Catholic Studies and School of Nursing & Allied Health graduates.

Last year’s graduates, who weren’t able to get their diplomas in person, will be invited to participate this year, along with this academic year’s December, May or summer graduates.

Jagger said that the number of 2021 graduates and 2020 alumni who sign up to attend commencement will determine the number of guests they are allowed to invite to the ceremony.

Jagger said she is excited for graduation this year.

“I heard last year’s graduation was really nice, given it was online,” Jagger said. “But this is something that students wait four years for. Their parents have been waiting 20 some years for this to happen, and they really want to experience it in person.”