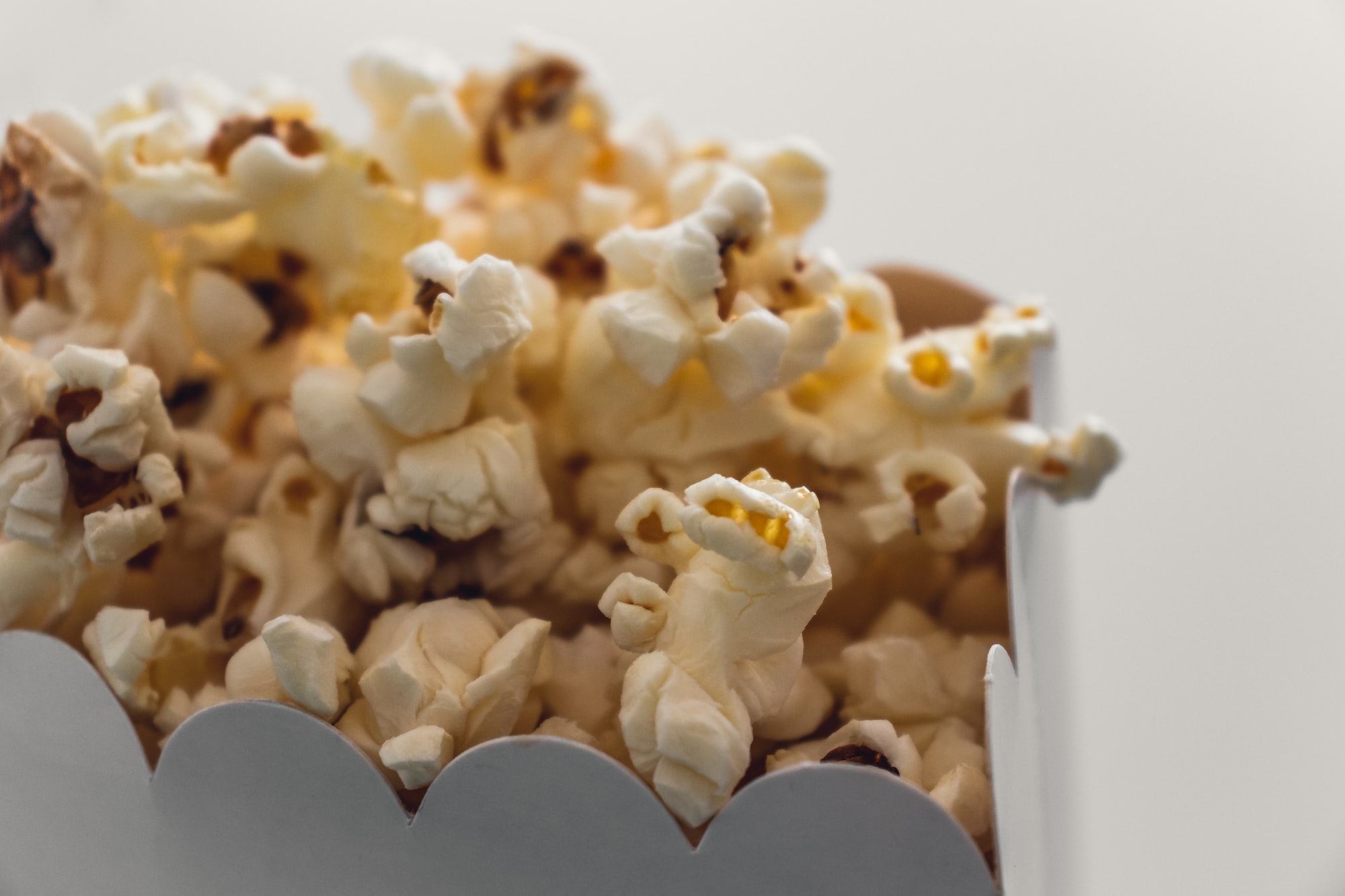 I know you typically see me in the sports section of The Vantage, but this week, in the spirit of April Fools’, Murphy Obershaw and I swapped columns. Check out “Cle-ology with Murphy” on page 5 this week.

When sports were gone during the COVID-19 stay-at-home order, many people found themselves wanting to fill the void. Some turned to movies and put on some cinematic masterpieces where sports meet film.

While I am no movie critic, I am here to break down my choices for the top five greatest sports movies of all time in case you ever find yourself needing some extra sports in your life.

Although this movie may have cracked my top five based purely on the nostalgia factor, if you are in the mood for some cartoon basketball with witty one-liners, Bugs Bunny is your go-to guy here. Michael Jordan falling into Tune Town and teaming up with Lola Bunny, Daffy Duck and Tweety Bird makes for one of the best story lines. This team of misfits coming together to take down the mighty “Monstars,” with the help of Bill Murray at the end, makes for one incredible comeback story.

If you are ever feeling a little unpatriotic, “Miracle” is the movie you are looking for. The story of the United States’ 1980 Olympic hockey team underdog medal run is nothing short of inspiring. This team of college players takes on what was considered one of, if not the, ne of the greatest hockey teams, the Soviet Union, in the midst of the Cold War.

“Happy Gilmore” has a comedic approach, but don’t be fooled. Watching Adam Sandler’s character battle his way through the gauntlet of the PGA tour keeps you on the edge of your seat cheering on the unorthodox golfer. Gilmore’s lack of etiquette leads him to behave how every person that has ever stepped foot on a course has wanted to behave at some point. Many golfers may share sentiments with Happy when leaving putts short and asks his golf ball, “Why didn’t you just go home? That’s your home. Are you too good for your home?”

Brad Pitt’s rendition of Billy Beane in the Oakland Athletics’ 2002 playoff push is powerful, to say the least. Peter Brand (Jonah Hill) and Beane put together a team based solely off of players’ sabermetrics and analytics rather than off “the eye test.” This movie shows the rise of baseball analytics making many baseball personnel across the country wonder, “Does he get on base?”

This movie portrays the Cleveland Indians as a misfit team trying to make the push from worst to first and prove the critics wrong. The roster includes many characters, such as Pedro Cerrano, Roger Dorn and Ricky Vaughn. Watching a team that was put together for its ability to lose baseball games grow together is both hilarious and inspiring. Following the growth of “Wild Thing,” Ricky Vaughn (Charlie Sheen) from being told he better learn “some control before he kills somebody,” to watching all of Cleveland singing “Wild Thing” as Vaughn closes out the division-clinching victory is incredible.