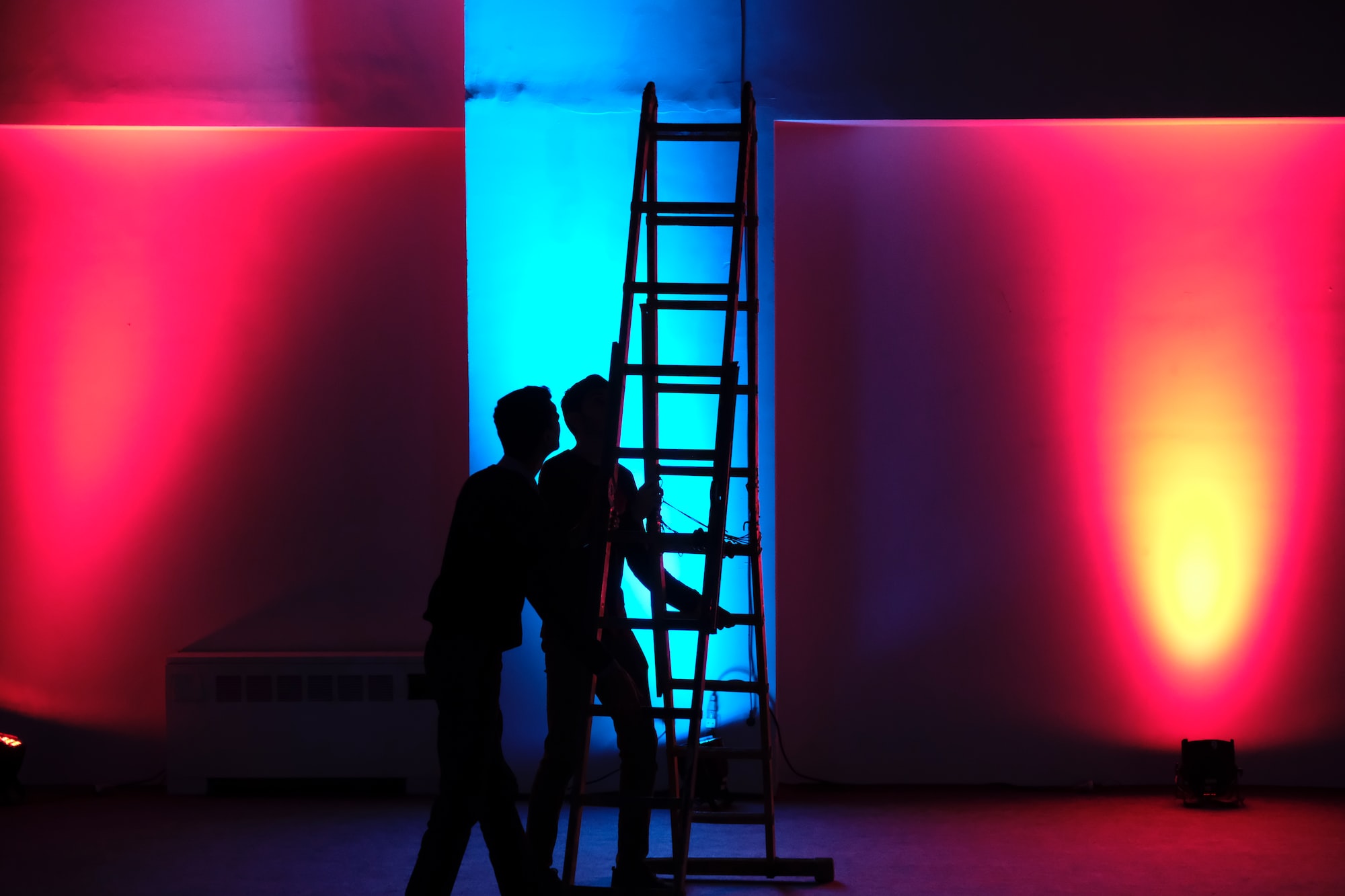 The idea of plays created and performed in 24 hours is not something new to the world of theatre. Newman’s Director of Theatre Mark Mannette says the idea was first conceived in New York City around October of 1995 and quickly became a worldwide phenomenon.

It’s become a tradition for Newman’s theatre department to put on these productions, too, and the 10th annual 24-Hour Theatre Project at Newman will start on Friday. The event is open to all Newman faculty, staff and students as well as to high school students and members of the community, Mannette said.

Teams will be given 12 hours to write out an original, 10-minute production. The next 12 hours will be dedicated to rehearsing the new plays with the directors and actors. By the end of the 24-hour period, the plays will be ready to be performed in front of a live audience.

The teams will be randomly drawn at 6 p.m. on Friday. By 8 p.m., the playwrights will begin the process of scripting, and the plays will be rehearsed starting at 8 a.m. on Saturday. They’ll be performed starting at 8 p.m. that night.

The productions will be taking place in Jabara Flexible Theatre, and spectators are welcome. Admission is $3 for all attendees.

Anyone who wants to participate in any way, whether it be by acting, writing, directing or coming up with costumes, is encouraged to fill out a form by following the link in the emails sent around campus this week.