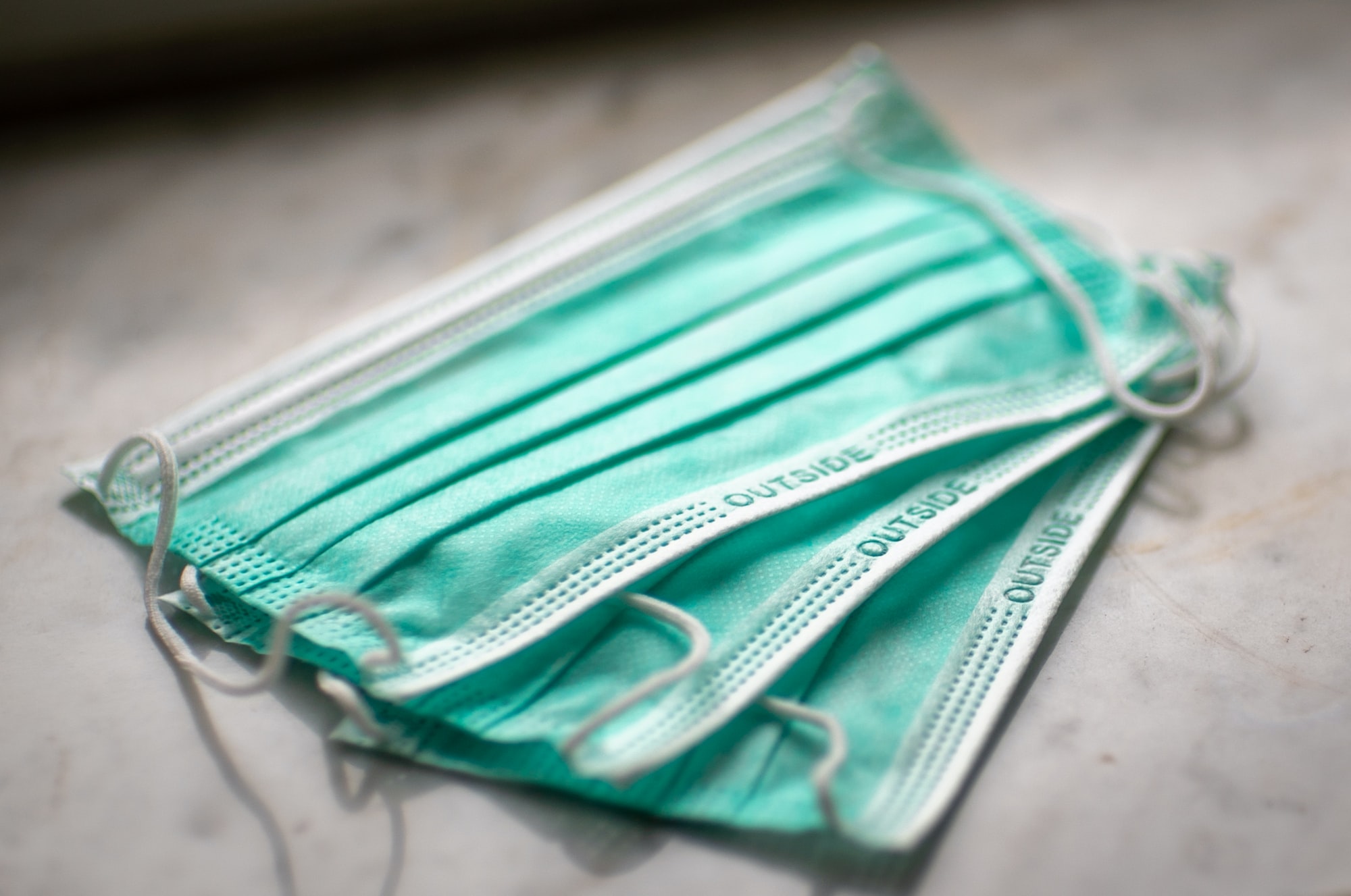 When Newman’s Student Government Association was trying to decide whether to join Wichita State University’s SGA in urging city leaders to enact a new mask mandate, they polled students to see how they felt.

But when they got back the results of the 24-hour poll they sent out asking students if they would be in favor of the mandate, 160 voted no. Another 103 voted yes.

SGA ultimately decided to pass the resolution anyway, and President Gabrielle Altenor said that the decision was based in part on the fact that fewer than 25% of students responded to the survey.

Since Newman is such a science-based school, Altenor said, she suspects that the majority of students would have voted yes but recognized senators had to vote with the information they had.

“I think it just took a lot of work on the part of the senate to really hash that out during the meeting,” Altenor said.

Senator Anna Veltien, who voted against the resolution, said that the survey results impacted her vote.

“If most of them voted no, I felt like it was my due diligence as a senator to try to put forth what they wanted,” Veltien said. “If at the city level, they felt that it was appropriate to get rid of the mask mandate, I don't think that I’m in a position to tell them… that they should bring it back.”

Altenor said she doubts the resolution will make the city council reinstate a mask mandate, but she thinks sending it was the right thing to do.

“We will know as a student body that we’ve done everything we can and show support of keeping our community safe,” Altenor said.

Senator Tatyterria Gary said she agreed with Altenor and thinks that, while the vote was difficult, a mask mandate is still necessary.

Dean of Students and SGA adviser Christine Schneikart-Luebbe said she is proud that the senators weighed their choices carefully.

“They were trying to consider all the opinions and all interpretations and then make the best vote they could for their student body,” she said.

Sedgwick County is currently under public health recommendation that urges all residents to wear masks and allows businesses to require masks.

Newman University will continue its COVID-19 policies, including mask wearing and social distancing, through the end of semester.