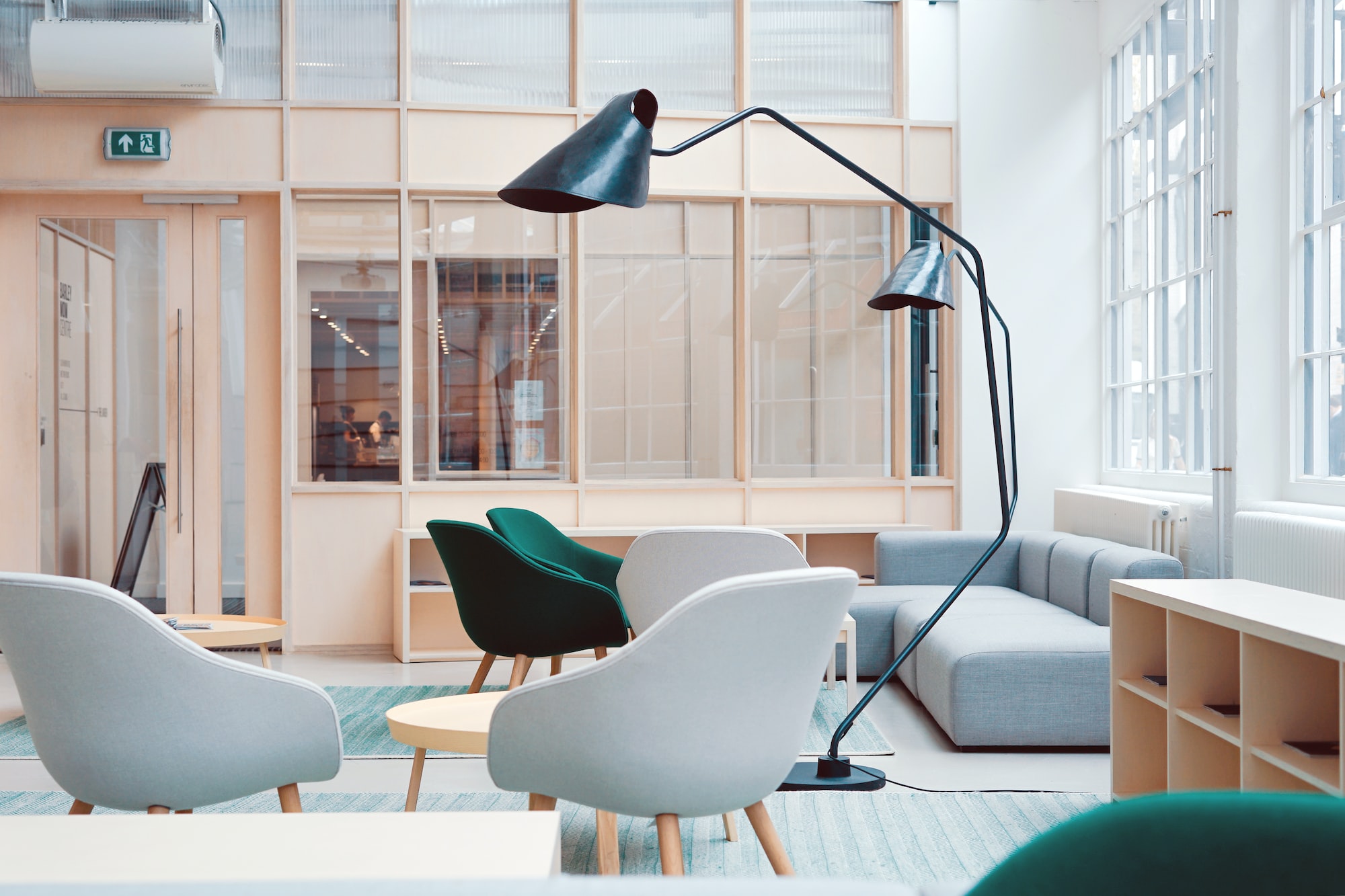 Newman’s newest student-run club is called PASO, which stands for Pan-African Student Organization, and it will merge with the former Black Student Union, which was discontinued during COVID-19.

Alpha Magafu, one of the club’s leaders, said the decision to merge Black Student Union with PASO came about because there aren’t many African American or African students on campus.

“Afterall, we're so much alike than we're different in terms of cultural identity,” Magafu said.

Magafu said that the club was created to underline one of Newman's codes — Embracing All Humanity.

“As one of the minority groups not represented on campus, we thought this club would create a safe space for them to express their culture as well as sharing it with the Newman community. The name is not meant to scare people off, meaning anybody is welcome regardless of their race, gender, and other identities,” she said.

Vanessa Rials, Director of Multicultural Engagement and Campus Life, said she was excited about the new club.

“I think reestablishing this organization is a chance to create a safe space for all students to come, especially for Black students.” Rials said.“It is a space where people can come and know that they are accepted, appreciated, and validated for their identity.”

If anyone is interested in joining the club’s executive board, which is still forming, should email magafu580349@newmanu.edu.

They said that they don't have a plan yet. They will brainstorm with their members.

Worth the hype: I got hooked on the 'Euphoria' high