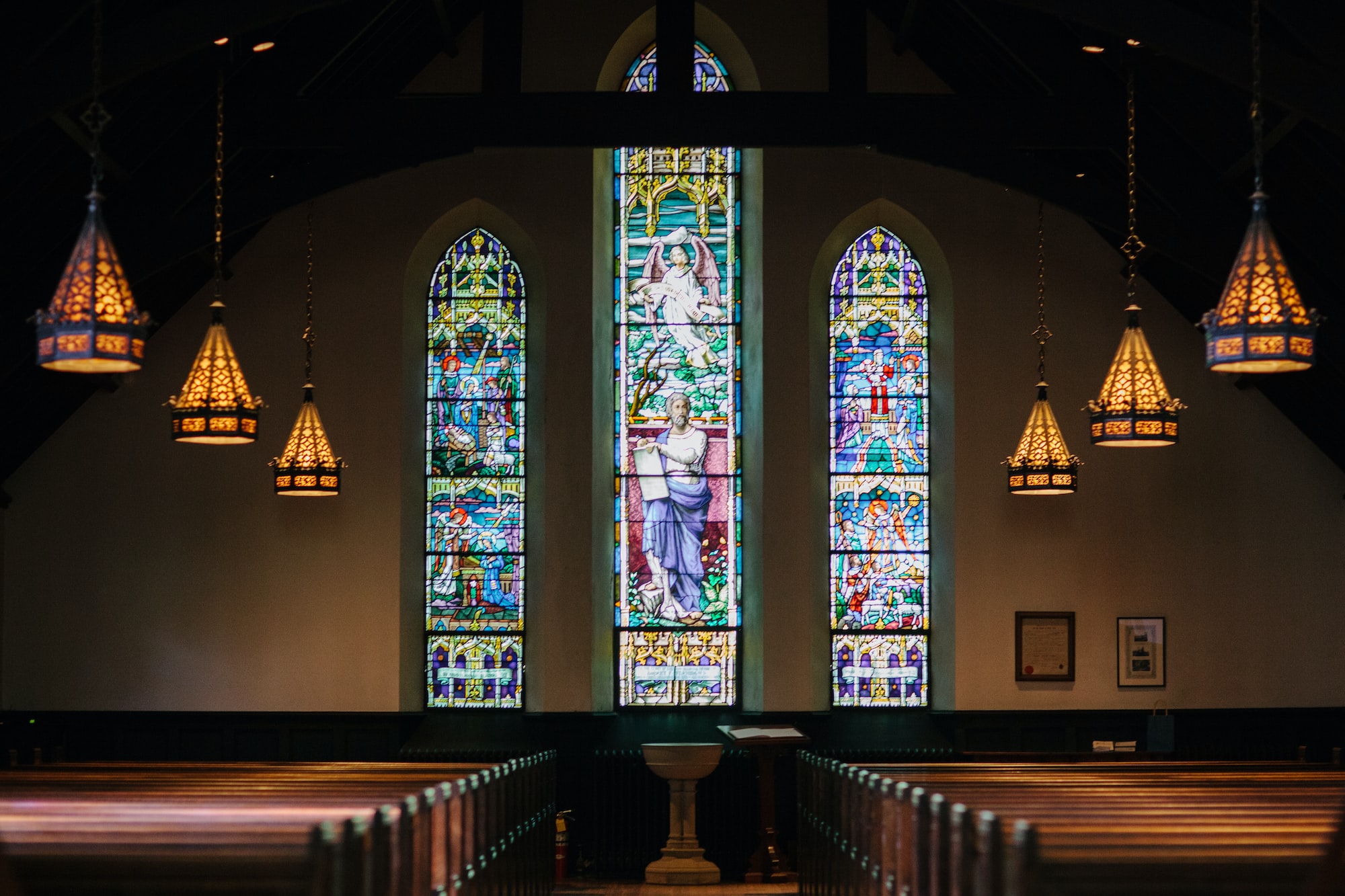 Why I think the Catholic Church is making a mistake

After 20 years as a Catholic and another 16 years attending Catholic schools, I have noticed something I feel should be addressed. It is the worrying and rapid politicization of the Catholic church.

Our world is an ever-changing place full of discourse and debate, but politics has taken center stage for far too long. The American government has fought hard for the distinction between church and state, but it seems lately that the church is too accepting of the will of the state.

We have allowed our values to be diminished because of the fear of the hostile “cancel culture.” This should never be a worry of the church or its most prominent voices, such as the pope’s, because the church is meant to withstand more than a few enraged tweets. The belief of indefectibility states that the church cannot fail because God wills it so. Instead, those who should be leading the church bow to the will of the masses and abandon our traditional values for the sake of being “woke” and call it “survival.”

It is a personal view of mine that the other Christian denominations are notorious for flipping their views to appeal to a larger crowd, even if it means forsaking their original beliefs. The Catholic church has always refused to follow the same path until a few years ago. Church leaders, and especially the pope, began speaking on more political matters such as abortion and gay marriage. I see it as the politicization of the Catholic church, and it is a slippery slope our Church leaders have set us on. There is an obligation to speak on the moral issues behind something like abortion but the input on the political issues behind it is unnecessary.

I wholeheartedly agree with the idea of a separation between church and state: The two together are a disastrous mix, and that is evident all throughout history. The church is not something that should be politicized and the state should not be molded by any religious affiliation. The church has the obligation to comment on moral issues in the world, but Pope Francis should not be commenting on political elections in the United States. The state has an obligation to preserve the rights of individuals but it should never stick its noses into religious matters, like trying to stop any mass services from taking place during COVID, even after businesses were allowed to reopen.

The Church needs to stop pandering to the social police’s agenda and serve its followers by sticking to tradition. I would like to clarify that I have no religious or political objection to any group – I simply wish that my faith would stop involving itself in political matters that have no bearing on the church. I wish that the church would stop switching its stance on certain issues, stances that are rooted in hundreds of years of tradition and scripture, just to appease certain groups in an effort to avoid any backlash.

Our world has enough to deal with at the moment – the lingering economic issues of a pandemic, the threat of world war, and more. The Catholic faith is meant to be there as a refuge from these things but politics have been brought into the pulpit as well. We may never see the true separation of church and state, but I have hope that we might.