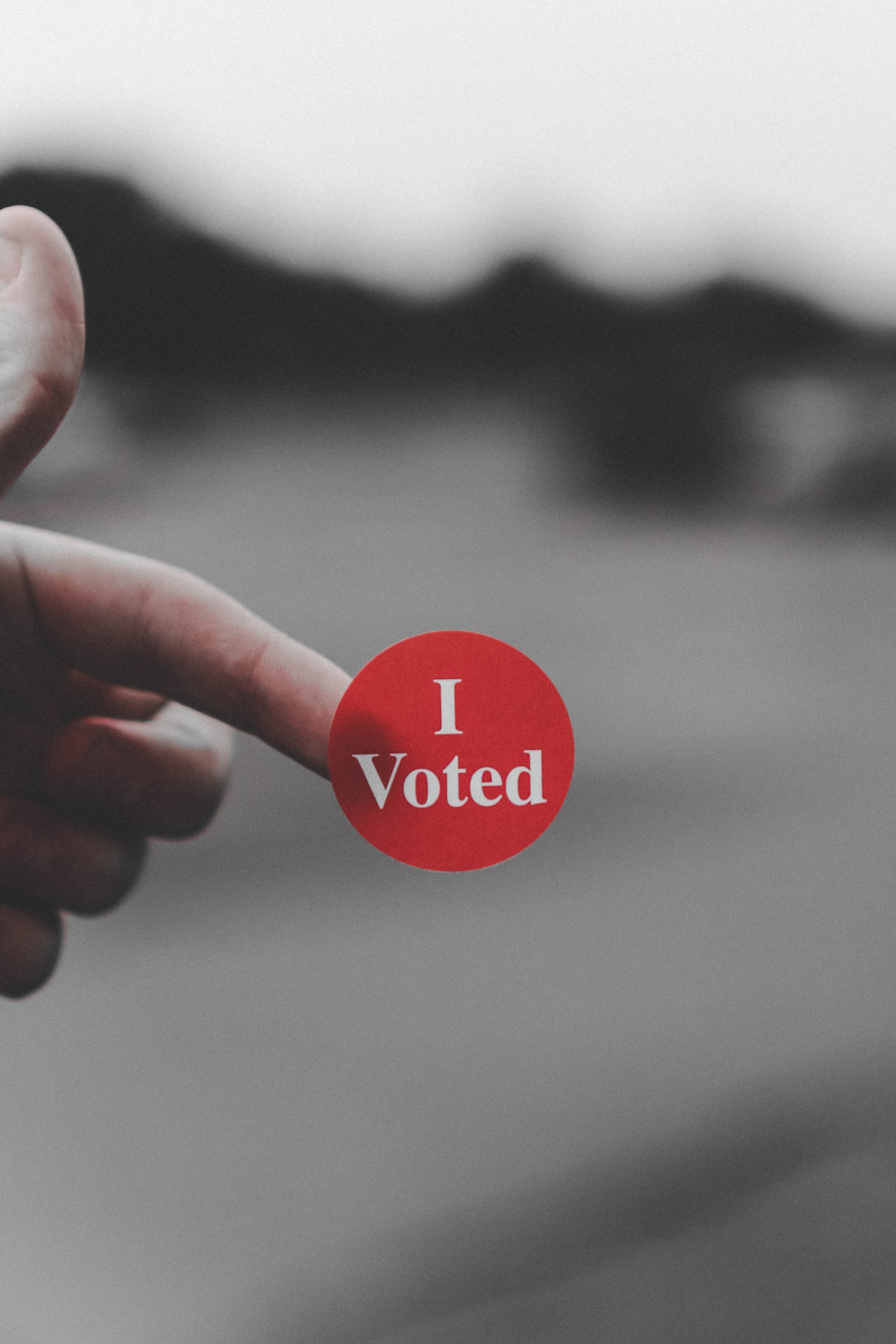 Last chance to vote on SGA elections is tonight

Today is the last day to vote in the Student Government Association elections and get a say in who will represent students’ interests next year.

SGA elections, which opened on Monday, will close at 6 p.m. today. Students who are eligible to vote in the election should have received in their student email accounts on Monday a message from SGA with a link they can follow and cast their votes.

This year, most of the races are uncontested: Only one presidential ticket is running, and of the 15 senate chairs, only two are contested.

Current SGA Senator Ian Lecki is running unopposed for president along with current vice president Elizabeth Raehpour, who hopes to keep the job.

The winners of the election will be announced at Jet Friday.

Getting rid of Spring is the only solution to allergies

Returning students to be able to select their dorms